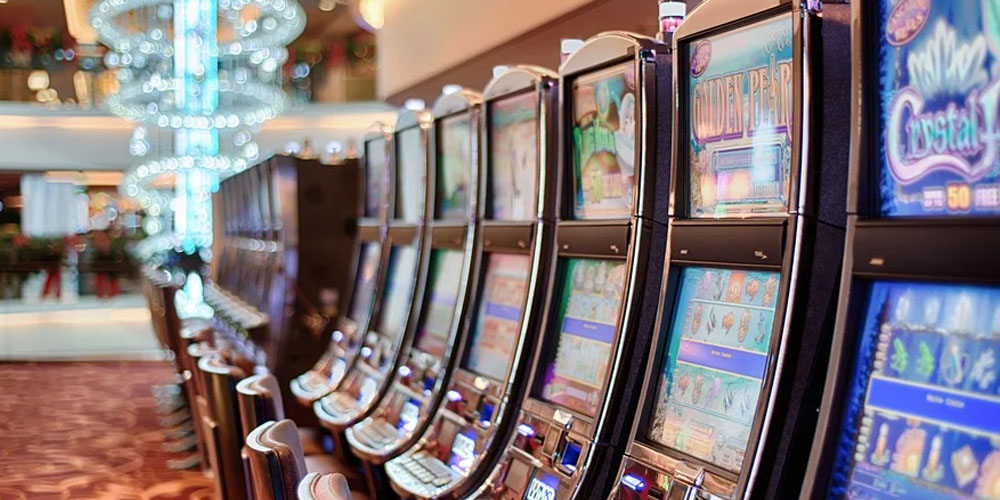 Slot games featuring Oriental motifs are among the most popular in casinos. Alongside other ancient civilizations, old China attracts gamblers with its exclusive national flavor, rich culture, and history. Try 5 best ancient China themed slots to see what is so special about them.

According to the casino stats, old civilization-themes slots have never been excluded from the top-10 most popular games. Gamblers from various countries are attracted by the great Roman Empire, Ancient Greece mythology, secrets of Egypt, and Asian traditions. We have already ranked the best Ancient Greece-themed slots worth trying. Now, let’s see which Oriental slots are the best to play.

Gods of Nature is probably the most beautifully designed slot following the Asian theme. It is better to see than to read about, but we will tell you what is so special about the game from Real Time Gaming.

First, Gods of Nature can boast with amazing visuals. It has the most beautiful background of painted Asian landscapes with mountains, fields, and temples. Secondly, the slot offers well-designed symbols of 5 elements to collect. Why 5? Asian mythology says that Fire, Water, Earth, Wood, and Metal are the basic elements of nature. Finally, pretty-faced Gods and Goddesses in traditional clothes will guide you to victory. Intertops Casino has this slot to play as well as all other games from our top.

God of Wealth will help to win

One of the best ancient China themed slots is God of Wealth. This is another game following God’s thematic. It is a 5-reel game designed in the most accurate way according to Oriental myths and legends. The slot offers to collect symbols of sacred animals, dragons, golden treasures, and God of Wealth himself. To win even more cash, follow the number 8, which is considered as the luckiest among Chinese. Nice music and colorful landscape in the background will be a cherry on top.

According to the Chinese astrology calendar, there are 12 different animals that patronize people born this or that year and bring them luck. If you believe in horoscopes and were born in the Year of Dog, this slot is a must-try for you. Fu Chi is a 5-reel slot with 50 pay lines and a high RTP rate.

The Fu Chi slot game follows a traditional Chinese New Year celebration featuring its most widespread attributes. There are traditional sweets, mandarins, emblems of dogs, Oriental symbols, and red bags with gold. If you have never been to China in winter, play Fu Chi to feel like you are there celebrating the Year of Dog.

Wu Zetian is one of the best ancient China themed slots. The 5-reel slot machine features the first female Empress who will lead you to the victory in this game. The slot is designed in the best Oriental traditions with local palaces and flying flags in the background. To win the game, you have to collect traditional Asian symbols, old jewelry that belonged to the Empress, her horses, and servants. Wu Zetian herself will help you to win even more. This slot game transmits the spirit of ancient times like no one else, so try this slot game at online casinos in the US.

Dragon is the most popular and recognizable Asian symbol in the world. Dragons are extremely popular in Chinese culture too, so there is no surprise in having slots with them. Fucanglong is one of the best ancient China themed slots featuring these creatures. They are drawn not like Drogon from Game of Thrones, but like traditional dangerous beasts from the East. Besides dragons, the 5-reel slot features various treasures, golden coins, and a local mother of dragons. Don’t you want to see Asian Daenerys?

To find all the best Asian-themed slots and more, check Intertops Casino.