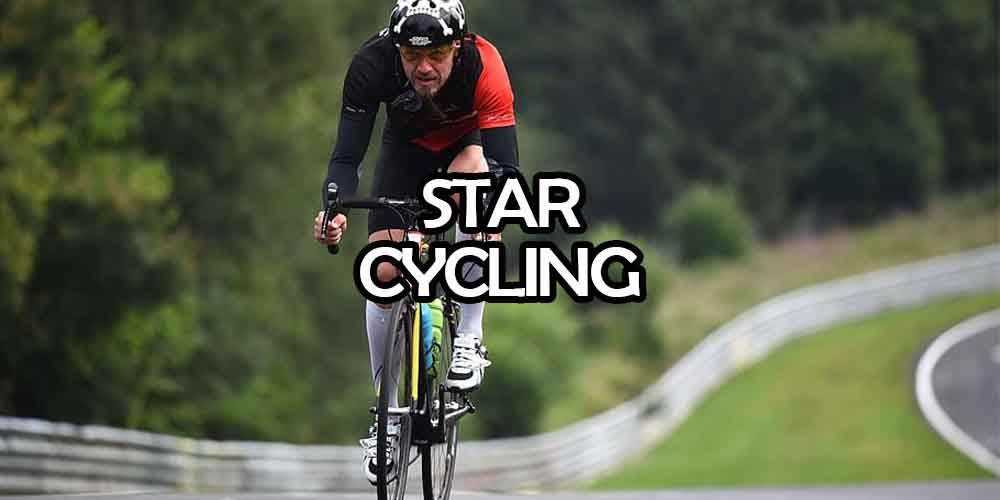 Cycling fans will have a chance to enjoy a two-day series of knockout events “The Challenge of Stars”. It will take place virtually this weekend between May 23-24. We lay down here the best Challenge of Stars cycling odds and our predictions about the potential winners.

Online sportsbook news in Italy confirmed the first-ever virtual cycling event to kick off this weekend. It will have a knockout style, with the participants to face each other in a 2-up elimination format. Several big-name riders, grand tour winners, world champions, climbers and sprinters are competing. There are eight climbers competing in one bracket and eight sprinters competing in another on the Bkool platform.

The sprinters will race a 1.2km course with an average gradient of 0.97 percent and a maximum of 2.53 percent. Whereas the climbers will face a 2.9km ascent with an average gradient of 8.69 percent that peaks at 12.75 percent. According to the Challenge of Stars cycling odds at 22BET Sportsbook, Vincenzo Nibali and Chris Froome are the favorite climbers. Besides, Caleb Ewan and Filippo Ganna will likely lead the sprinting race.

The four-time Tour de France champion is joining the climbing race, competing for the Trek-Segafredo team. Vincenzo Nibali is rightfully the prolific descender and bike handler. He is one of the only seven cyclists who have won the three Grand Tours in their career. It is hard not to see Nibali among the frontrunners, but his odds value 10 to win the event at 22BET Sportsbook.

Among Nibali’s top achievements is winning the Tour de France in 2014 and Vuelta a Espana in 2010. What is more, he won Giro d-Italia twice in 2013 and 2016 and finished on the podium six times in total. Although actual races are certainly different than the virtual ones, Nibali will likely put up an impressive performance.

The Kenyan born British cyclist Chris Froome is competing with Team Ineos. He has been active lately, training online and racing virtually over the last few months. So, Froome is probably one of the best-prepared climbers to make a strong showing. Thus, his odds stand at 3.24 to win the virtual event.

Froome is also one of the top climbers in terms of motivation. He failed to win a competitive race since the 2018 Giro d’Italia. In 2019, Froome had to focus on his recovery from an injury sustained following a horror crash at the Criterium du Dauphine. So, this will be his first opportunity to prove himself after two years.

The well established Australian cyclist Caleb Ewan is joining the virtual race with the Lotto Soudal team. No doubt that his impressive sprinting style, positioning, and team tactics, put him among the favorites with 5.5 odds by online sportsbooks in Italy. However, it remains to be seen whether such tactics and styles will help Ewan to make a strong performance in the virtual event.

Filippo Ganna has the best value

The 23-year-old Italian track and road cyclist has recently broken the world four-kilometer record at the world track championships in Berlin. He is also the four-time world champion in the individual pursuit. Interestingly Ganna is sitting on the top spot at the Challenge of Stars cycling odds with a value of 1.665.

If you wish to see all the rest competing cyclists and the best odds, check out our review about 22BET Sportsbook.