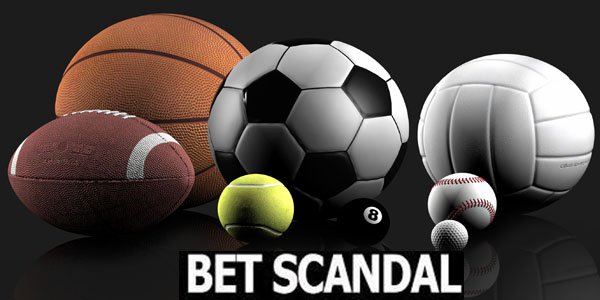 Much to the disappointment of fans, not all professional sports players have integrity. Here are five famous scandals that ended sports careers.

Sports fans can be very forgiving with their favorite teams. Sure, sometimes they’ll get angry or curse at the clumsier players, but this never stops them from coming back to see every game, always wearing the team’s T-Shirts and waving foam hands and banners, like the loyal supporters they are.

However, with corrupt players, it’s a whole different thing. Throwing games or intentionally messing with the outcome of a sports match seems to be the one thing that fans aren’t willing to forgive and forget. Especially the ones who enjoy some online and mobile betting and end up losing a lot of money.

There was a time when it was very risky to bet on sports in the US, especially on baseball. Throughout the 1900’s, America has seen a lot of corruption in the field. Fans and team members often look the other way when it comes to great players, but some of them were simply never forgiven. Or forgotten, considering that they are mentioned even today in the history of sports scandals.
So here are five memorable controversies which actually ended up ruining the careers of the sportsmen involved:

Despite their great talent, the names of these professional sports players will always be associated mostly with betting corruption. These people risked their careers for bribes. But luckily, they didn’t get away with it.