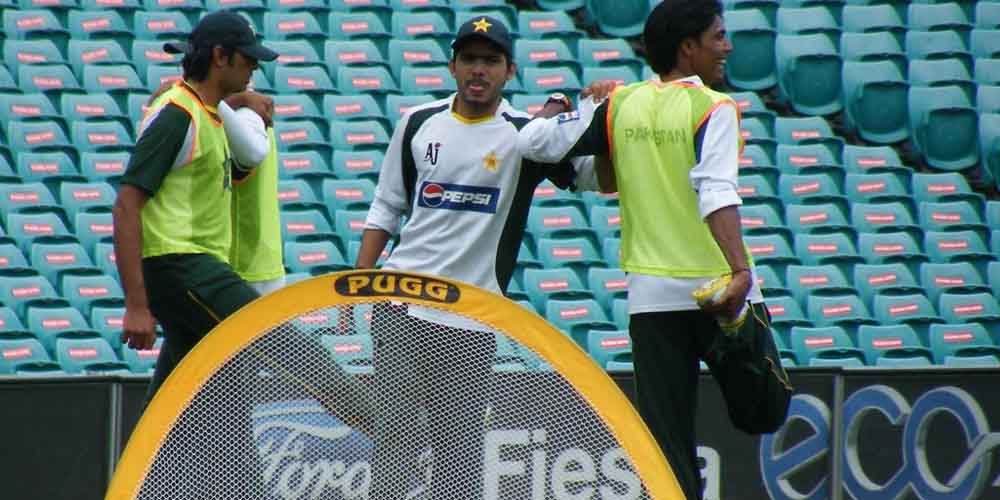 England battled back from the brink of defeat to win the first Test by three wickets. It was a familiar narrative. The tales of Woakes and Buttler’s heroics making the headlines. They’ll overlook the fact England played so poorly they were necessary in the first place. However, their performance does mean you’ll get great odds for that bet on Pakistan to win the 2nd Test. Online sportsbook sites in the UK like Bet365 are giving them a very tasty 11/4 to pull it off.

“One good partnership took the game away from us.” Azhar Ali, the Pakistani Test Cricket captain allowed. “We were in a comfortable position when they were five down. But credit to England, when Buttler and Woakes game in they put us under pressure we couldn’t really answer.” Chasing 277 to win it was only heroics from these two that saved England from a miserable loss. A fact that should encourage you to bet on Pakistan to win the 2nd Test.

“For three days we were behind Pakistan in this game.” Joe Root was quick to accept the obvious. He then went on to make out as if the win weren’t just a save. “It’s a monumental win…..and that will give everyone a huge amount of confidence.” Which is frankly over-egging it. It’s that sort of ridiculous delusion that should make you want to bet on Pakistan to win the 2nd Test. Fortunately, there are plenty of online betting sites in the UK like Bet365 to help you with that.

“Obviously,” Joe Root wasn’t done. “We don’t want to start in that position and keep finding ourselves having to wrestle a way back into a match.” That’s just the way things turn out, eh, Joe? Losing three wickets for twenty runs on day four of a Test match? That hardly inspires confidence. Not that the bookies seem to have noticed. Whilst they offer a reasonable price for a bet on Pakistan to win the 2nd Test, the odds on England are just silly. 10/11? Seriously?

The odds on Pakistan are, if anything, a tad shy of where they ought to be. However, the bookies’ insistence that England are a lock is just bizarre after that match. Sure, a bet on Pakistan to win the 2nd Test is hostage to their batsmen, but let’s remember they led after the first innings. Taking advantage of UK gambling laws to bet on Pakistan to win the 2nd Test then is not so crazy. England demonstrated they’re every bit as capable of collapsing as the Pakistani top order.

Bet On Pakistan To Win The 2nd Test At Bet365

“We are very aware we’re not the finished article.” Admitted Root, because denying it would have made him appear addled. “But if we keep doing things, backing them up and learning from mistake then we will get there eventually.” Eventually? Well isn’t that inspiring for anyone placing a bet on Test cricket? They might want results sooner than that, Joe. No wonder so many more people are placing a bet on Pakistan to win the 2nd Test. It’s just a bet on English hubris.

Of course, there will still be those who insist on backing England. It’s the safe bet, given their propensity to snatch victory from the jaws of defeat. However, as the West Indies proved it doesn’t always go England’s way. It may not at the Aegis Stadium. Without Stokes (out of the series for family reasons) they could find themselves without a hero. So, a bet on Pakistan to win the 2nd Test, then, isn’t the most outrageous bet on sports in the UK at Bet365 this week.

We take a look at why a bet on Pakistan to win the 2nd Test probably isn’t the silliest bet on sports this week.