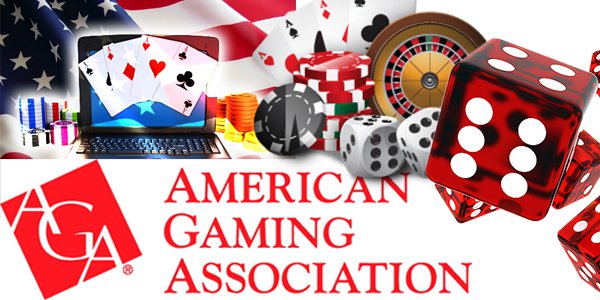 Online gambling has been dealt a major blow after its main supporter, the industry group for American casinos announced it would withdraw its official endorsement.

The news has come as a big surprise and it could shake up things for online gambling sites in the US.

The American Gaming Association stated that online gambling has become “an issue that the association cannot lead on,” since it already poses significant issues,sincemany of the major casinos cannot agree on the matter.

While Caesars and MGM are in favor of changing the US gambling laws to include the legalization ofonline casinos, other casino moguls, like loud-mouthed Sheldon Adelson, CEOof Las Vegas Sands, has been vocal against the motion.

The conflict on the matter between the casinos has led the gaming association to withdraw its stance on legalizing online gambling.

However, the statement has come as a bit of a surprise, since the association’s CEO Geoff Freeman submitted a written testimony to Congress only last year in support of online gambling.

“Make no mistake: online gaming is here to stay. The government cannot put the Internet back in the bottle,” he said initially.

“The snipers in this industry are of the highest quality, and if you late that be the focus, we’ll kill each other,” he said defending the association’s new position of indifference where online gambling is concerned.