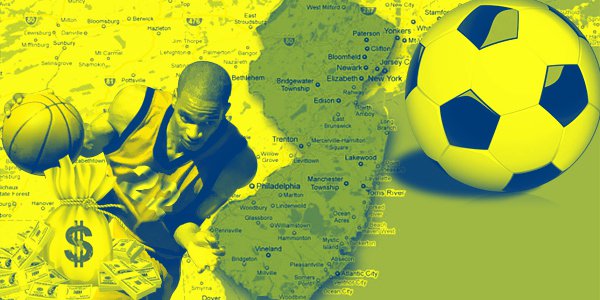 New Jersey is bent on launching a sportsbetting market. America’s biggest sports leagues are bent on stopping it.

To bet on sports in America is much more complicated than across the border in Canada or in the UK. The federal Professional and Amateur Sports Protection Act (PASPA) ensures that Nevada is the only state with a large, legal sportsbetting market.

New Jersey has been attempting to overturn the PASPA for years, and now they are attempting to defy it, legalizing sportsbetting without the permission of the federal government. Three weeks ago the state legislature passed a bill that would allow racetracks and casinos in the state to accept bets on sporting events.

On Monday the “Big Four” pro sports leagues (the NBA, NFL, MLB and NHL) as well as the NCAA filed a legal challenge against New Jersey’s decision. The state is one of only two (the other being Delaware) to issue licenses to online casinos in America.

Judge Michael Shipp is expected to issue a ruling on the case later this week. A joint statement issued by the leagues said the following: “Defendants’ latest arguments are nothing more than a blatant attempt to circumvent this Court’s injunction and the federal law that it prohibits defendants from violating.”

This action comes only weeks after NBA Commissioner Adam Silver made comments indicating that the NBA would eventually embrace legal sports betting.