Another Seven Of The World’s Worst Wagers Of The Week 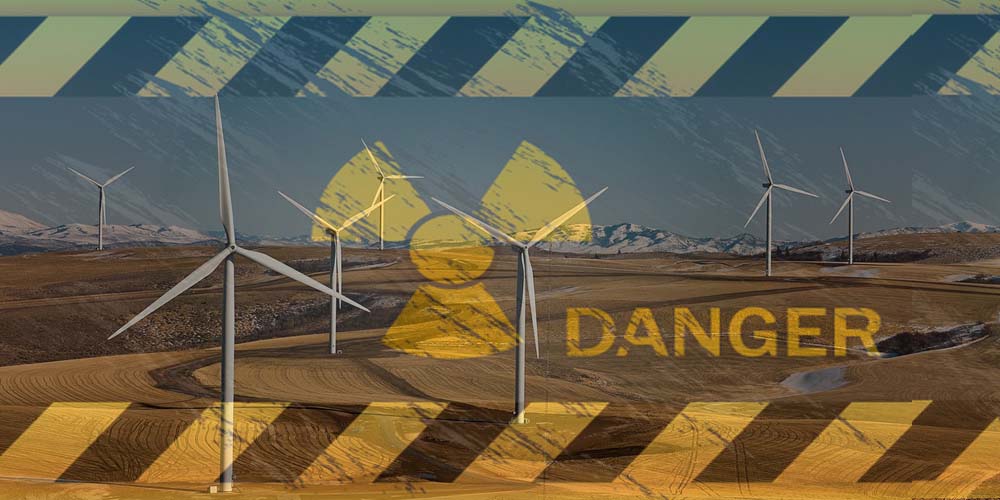 The world has always been odd but just lately it has been making an extra effort to be a little bit more insane than usual. People who should know better have been taking some extremely silly risks, so silly they’re akin to you or I hitting up Bet365, one of the best online betting sites in the UK, and backing Cardiff to win the English Premier League next year. Indeed there are so many we’ve had to edit it down for you to just seven of the world’s worst wagers of the week.

Ambition is a wonderful thing, but staking $100m on being able to land something the size of a washing machine successfully on the surface of the moon without any aid or assistance from state operated space agencies is optimistic to say the least. Beresheet completed its lengthy journey with an uncontrolled descent which is ground-control-speak for crashing at high speed instantly turning itself into little pieces and putting it squarely on our list of 7 worst wagers of the week.

The self-aggrandizing grass (who is almost certainly guilty of something) was hauled out of the Ecuadorian Embassy in London looking, quite aptly, like a mad ranting hermit. However, whilst he might be unsavory to behold, anyone who regularly puts a bet on sports in the UK would give you very good odds, better perhaps than Bet365 will, that the ghastly man still has some secrets to reveal and thus his arrest makes it onto our list of the seven worst wagers of the week.

Russia passing a law that allows the blocking of all overseas net access, forcing people to use Russian servers, makes it onto our list of seven worst wagers of the week because those who will be most irked by this will be the very people Russia has lauded and loved so much lately; Its hackers. Relying on computer nerds to sew chaos around the world has proved very effective for Vlad Putin and Co, so messing around with what these guys consider their home is really daft.

It would be impossible to list the world’s seven worst wagers of the week without mentioning this ongoing slow motion disaster that hangs around Britain now like an Albatross necklace. People in the UK gambling laws of common sense might have sorted it all out by now have been woefully disappointed by a pathetic parliament who don’t have the guts to tell their electorate that they were misled, made a mistake voting to leave and should just forget the whole damn thing.

The first residents have returned to Okuma, the Japanese town made famous by the “triple meltdown” nuclear disaster that followed the earthquake and tsunami of March 2011. This makes it to our list of the seven worst wagers of the week since much of Okuma is still contaminated to dangerously toxic levels and staking your own health on the local decontamination efforts is possibly to bestow civic authorities with a competence they show little evidence of possessing.

Whilst returning to Fukushima almost certainly does cause cancer, windmills really don’t. Just ask the Dutch. Donald Trump saying windmills cause cancer makes it onto our list of the seven worst wagers of the week because allowing Donald Trump to speak on any subject in public is to risk the fabric of reality in ways even Bet365, one of the best online sportsbook sites in the UK these days, won’t allow you to undertake -there’s laws against bets involving human-suffering.

Blaming The 60’s For Child Abuse

Ex-Pope Benedict (the one that looks like an evil panda) claiming that the sexual revolution of the 1960s is to blame for the child abuse that runs rampant through every facet of the Catholic Church takes up the last spot on our list of seven worst wagers of the week. At this point anyone in the church betting they can shift the blame for their horrific ongoing crimes against children onto the shoulders of their victims is simply delusional and should probably face defrocking.