Arsenal and Tottenham the Frontrunners at Willian Transfer Odds 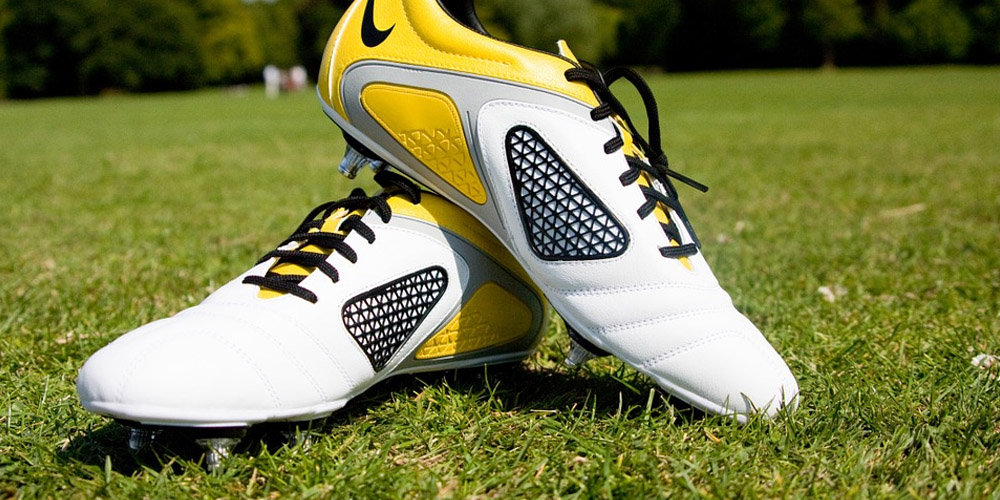 The Blue’s winger Willian has been linked to a host of clubs in Europe, as he is about to become a free agent later this year. But, most attention is coming from two London clubs Arsenal and Tottenham. Here are the 2020 Willian transfer odds on how far he will likely stay in the English capital.

Chelsea’s city rivals Arsenal and Tottenham are keen on Willian amid reports by online sportsbook news in the United Kingdom that he wants to remain in London. His contract with Chelsea will expire later this year, and he will likely not sign new terms with the club. As Willian will soon be available on a free transfer, many clubs have expressed their interests.

The Brazilian winger has scored 59 goals and provided 59 assists in 329 appearances for Chelsea. He has spent seven years at the Stamford Bridge winning two Premier League titles, the FA Cup, League Cup, and Europa League. Upon moving out of Chelsea, Willian transfer odds suggest his next destination will likely be either Arsenal or Tottenham.

Willian has given much hope for Arsenal to go ahead and try to convince him to move to the Emirates. But, given his age, 31, Arsenal might offer Willian a short-term deal. Besides, the right place where Willian plays the most is currently occupied by Nicolas Pepe and Reiss Nelson in Arsenal. What is more, many Arsenal fans admire Willian, but they are not very enthusiastic about bringing another Chelsea ex-player to the club.

So, it seems that there is a slim chance for Willian transfer odds valued 6/1 at Unibet Sportsbook to see Willian in the Gunners jersey. But, you should keep in mind that Mikel Arteta will be happy to welcome Willian for strengthening the squad. In addition, Arsenal’s technical director Edu has a very good relationship with Willian’s agent Kia Joorbichan, who brokered David Luiz’s deal last summer.

Tottenham’s current boss Jose Mourinho is in a good relationship with Willian, and that will certainly help a deal to be made at 4/1 odds. Mourinho has previously managed Willian at Stamford Bridge. When he took charge of Man United, Mourinho tried to sign Willian. As Tottenham face a setback dropping down to mid-table, Mourinho might be able to bring Willian to strengthen the frontline.

However, online sportsbooks in the United Kingdom suggest the fans probably did not forget what happened in 2013. Willian traveled then to the White Hart Lane to complete a move and had even completed his medical. But, Chelsea came in with a late offer and Willian changed his mind. So, it remains to be seen whether Tottenham’s fans forgave Willian yet.

If you are looking for the best transfer odds for top footballers in Europe, look no further and check our review about Unibet Sportsbook.

You can find out more here about Unibet Sportsbook.