TCL Winter 2020 Odds Picture the Victory of the 1907 Fenerbahçe 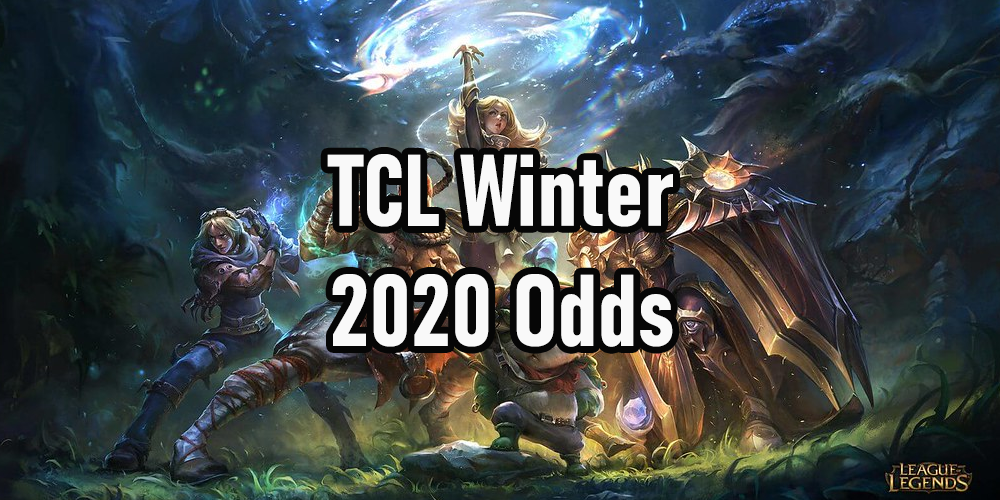 The Turkish Winter Leauge of Legend Tournaments will ends in the middle of April. Even if the spectacular events are canceled, the championship will be held on a virtual platform. Let’s take a closer look at the TCL Winter 2020 odds together. Who will be Turkey’s best LoL eSport players this season? Can anyone surmount the two dominating teams, the 1907 Fenerbahçe, and the Papara Supermassive?

The Turkish eSport players are recognized worldwide. Most of the professionals are joining Asian Teams to participate in world-class tournaments. However, during the TCL, they all return to their origins in the biggest Turkish LoL championship. Therefore, we can’t wait for the 12th if April since the TCL Winter 2020 odds at the 22BET Sportsbook picture amazing finals for this year’s season.

Based on the statistics and the TCL Winter 2020 betting odds, the predictions are divided between a Fenerbahçe and a Supermassive victory. Their stats are pretty close to each other. Fenerbahçe leads the odds list at the online gambling sites in Turkey with their 10 wins and 2 losses. Papara is right behind them with their 10 wins and 3 losses. The last time when the two teams met on the battlefields Team 1907 Fenerbahçe completely dominated the whole match from the very early game and they surmounted Papara under 30 minutes. However, according to the interview with Japone, the Papara Supermassive’s permanent support, they are learned a lot from the last occasion and they will try to find a way to defeat any upcoming matchups. On the 5th of April, the two Turkish teams will face each other.  This fight will decide the TLC Winter 2020 final odds.

Despite their longer multipliers, Dark Passage can also achieve victory in the finals. Even if the TCL Winter 2020 Odds don’t favor them with their 6 wins and 6 loses stats, their upcoming matches are against the weaker participants. We can say, they are over most of the difficulties. They are the best in the middle-scene. If they will keep up the pressure on the others they can easily make it to the finals. Even more, eSport is all about twists, to beat the META, to surmount the enemy team by analyzing all their tiny moves. So, don’t bury Dark Passage just yet. Both the statistics and the odds at the online sportsbooks in Turkey picture that they still have a glimmer of hope.