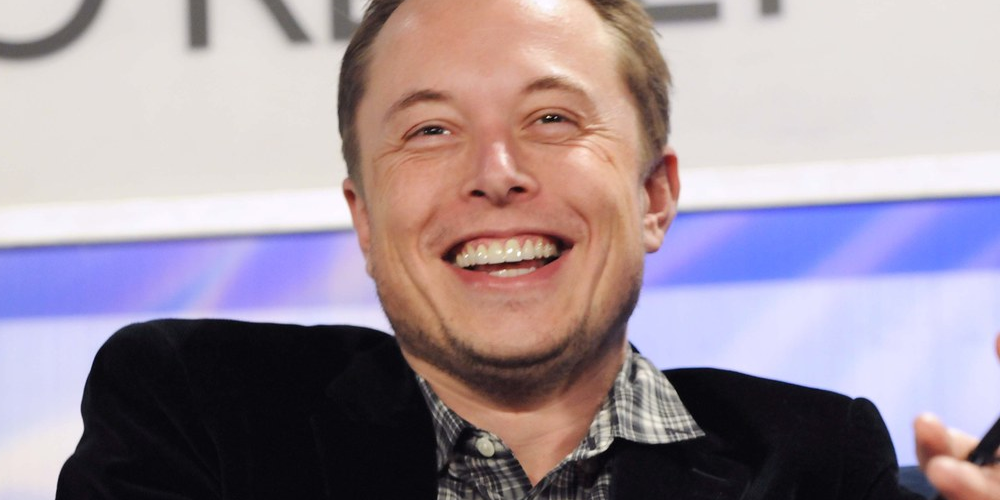 Tesla is scouting out a place for the fifth factory. The vehicle manufacturer plans to expand the production of all-electric, battery-powered, light commercial cars in the United States. In the light of this revelation, several bookmakers offer to bet on Cybertruck Gigafactory location. Which state will land the project?

Having received close to 500,000 reservations for the Cybertruck, Elon Musk intends to set up another production facility. The new site will also manufacture Model Y vehicles for the East Coast. A new factory will help to sidestep the sort of delays that plagued the Model 3 production. Tesla CEO targets the central USA, prompting online sportsbooks in the US to lay odds on the Gigafactory location. So far, three states have been linked to the project.

Nashville jumps at the opportunity

Tennessee is one of the frontrunners on the shortlist of locations competing for the Cybertruck Gigafactory. According to several reports, Tesla is in talks with Nashville officials over facility location. Priced +220 at Bovada, this state is quite popular with electric car manufacturers. German automotive manufacturing company Volkswagen is pot-committed to make Chattanooga factory its North American base for electric vehicle production.

Another TN town, Smyrna, has been serving a base for Nissan to produce the electric Nissan Leaf since 2013. Further, General Motors Company is also reported to operate in the state. Tennessee is practically becoming a hub for electric vehicle production. Such a track record may be enough incentive for Musk to touch the base in Nashville.

The first Central American state that comes to mind is Texas. It’s the second largest state by area and population. The Lone Star State is fastly growing into the most politically essential region and Musk is not blind to it. Moreover, online sportsbook news in the US has been speculating over a Tesla project in Texas since February.

The South African technology entrepreneur put out the possibility of a Tesla facility in Texas before announcing a location hunt. He posed an online poll on twitter over the prospect and 80% of respondents came forward overwhelmingly supportive. A site somewhere near Austin would work well, considering the growing local tech industry. Besides, Musk’s other company, SpaceX, has a plant in South Texas. Thus, the state holds closest bid trading at the odds of +215 at Bovada. However, the state officials will have to make some legal adjustments, because Texas currently bans selling Tesla cars.

The Show-Me State also joins the Gigafactory location race and adamantly so. If a certain business leader has the upper hand, Joplin will land the project. While Musk didn’t elaborate on the process of site hunting, he listed several factors canonic for picking the place. With incentives regarded as essential, Joplin stands a chance despite the +1500 odds rate.

Toby Teeter, president of the Joplin Chamber of Commerce, has reached out to Tesla with a promising offer. The city is ready to grant 100 acres of land and a $50+ million incentive package to the manufacturer. Seeing as the largest trucking companies in the world are based in Missouri, access to a large workforce won’t be a problem.

Also, don’t forget to check our latest review about Bovada Sportsbook, before placing a bet on the Cybertruck Gigafactory location.