Athletes to Watch at the 2022 Winter Olympics

News >Athletes to Watch at the 2022 Winter Olympics 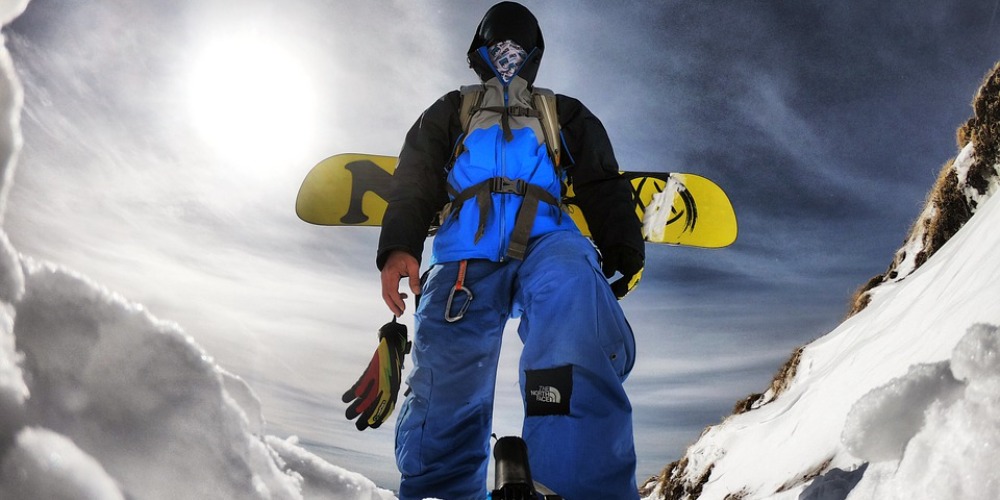 In a little more than six weeks’ time, on the 4th of February, the 2022 Winter Olympics will begin in Beijing and will last until the 20th of February. It is the most important event of this winter season, with all athletes aiming to take part in it. Including the biggest champions and rising stars who are all athletes to watch at the 2022 Winter Olympics.

There have been some controversies around the 2022 Winter Olympics recently. But surely winter sports fans can’t wait to see the best athletes competing in Beijing. Like multiple Olympic champions Mikaela Shiffrin and Yuzuru Hanyu.  Norwegian stars Johannes Hosflot Klaebo and Johannes Thingnes Boe or the Canadian and American Ice Hockey teams. But along with well-known names and former champions, we are likely to see new, upcoming athletes as well. We already mentioned some of the biggest stars of the Olympics in our previous article. But let’s focus now on some other, less-known athletes who can also get to the top in Beijing.

First we have the Norwegian biathlete Sturla Holm Laegreid, who is a four-time world champion. The 24-year-old will make his first appearance in the Olympics, but he is in the top favorites in several disciplines. Which is not a surprise after Laegreid  won the gold in the 20km individual, mass start, relay and mixed relay events in this year’s world championships. One of his biggest rivals can be his compatriot, Johannes Thingnes Bo, who is also the defending Olympic champion of the individual event. But following his recent form, Laegreid can definitely fight for the victory in Beijing. He will surely be one of the athletes to watch at the 2022 Winter Olympics along with his countrymen.

From time to time we can meet some great American alpine skiers in the sport like Bode Miller and Ted Ligety. One of the latest US talent is River Radamus. The two-time junior world champion who also won three gold medals in the Youth Olympic Games. He got his best career World Cup result this season with a 6th-place finish in giant slalom in Soelden. Then he repeated this result in Alta Badia last weekend.

A podium finish in the Olympics might be too much to ask from the 23-year-old. But finishing in the top 6 seems like a realistic aim. Radamus can also gain lots of attention due to his extreme hairstyles at the Games, which are not very common in the sport.  He got a snow-leopard look in Austria, inspired by a former US skier, Chad Fleischer. It will be interesting to see what his new look will be like in the Olympics.

There haven’t been too many Chinese winter sport Olympic champions so far but Eileen Gu can be the next one. She can win the gold medal for China in freestyle skiing. The 18-year-old American-born athlete has already won two gold medals in the Winter Youth Olympics in 2020. And two more gold in the Winter X Games in Aspen at the beginning of this year. But what is even more impressive is that Gu became the first skier to win two gold medals at the FIS Freeski World Championship. Now she can make history in the Olympics. And stand on the top of the podium as the first Chinese Olympic champion of the women’s event.

Snowboard has been dominated by American and Swiss athletes in the previous Olympics but we might see a Japanese winner in Beijing. As Yuto Totsuka won the halfpipe gold in the 2021 World Championship and the 2021 Winter X Games in superpipe. Now the 20-year-old is one of the biggest favorites of online gambling sites in Japan to win at the Olympics.

In spite of making a mistake at his first Olympics four years ago and finishing only 11th place in Pyeongchang. Since then though Totsuka has been one of the most consistent athletes, with no one being able to beat him in the 2020-21 season. Now former Olympic medalists Shaun White and Ayumo Hirano will be back in the field. Still according to his latest form, Totsuka has a huge chance of winning the gold.

Most people will concentrate on the men’s event in figure skating, where Yuzuru Hanyu can win his third Olympic gold medal. But we can see an even tighter race in the women’s event between the Russian women figure skaters.

Fans of the sport have already got used to the dominance of these young girls who are simply too strong for other nations’ skaters. Alina Zagitova won the last Olympics in 2018 but she is not included in the ROC team now.

But we are likely to see in Beijing the 2020 Junior World Champion Kamila Valiyeva, who made her senior international debut this season on a stunning way. As she won the Rostelecom Cop with the highest scores in history. No surprise that online sportsbooks in Japan mention her as the main favorite ahead of her compatriots and the Japanese skaters. Let’s hope the only 15-year-old skater won’t make any mistake at the Russian National Championship which decides which skaters can compete at the Games.