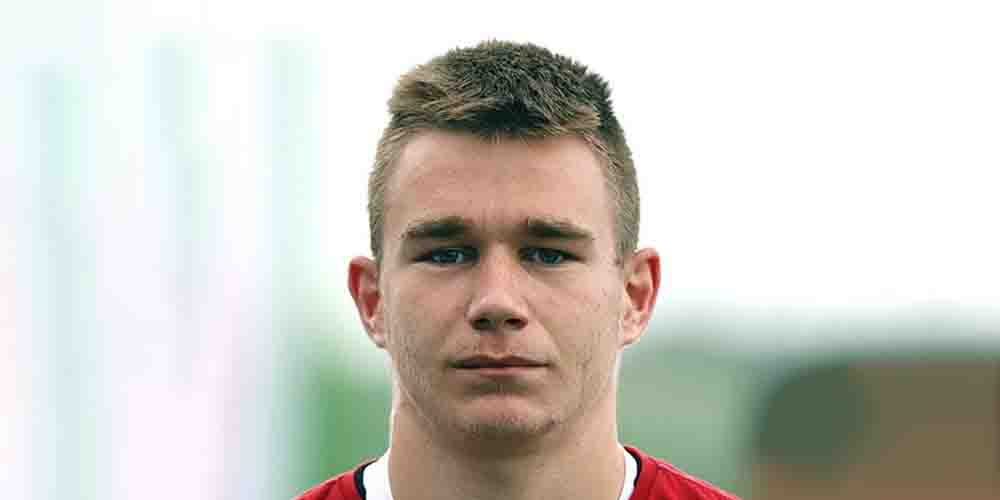 The 23-year-old Hungarian central defender Attila Szalai has made an immediate impact with Fenerbahce. Thus, several top clubs mainly from the Premier League are thought to be interested in him. Will he decide on a quick move from Fenerbahce this summer? As Attila Szalai transfer odds indicate it is possible, with Leicester and Leipzig being the favorites.

The Hungarian center-back Attila Szalai only joined Fenerbahce in January with a contract lasting until 2025. He moved to the Turkish Super Lig from Cypriot outfit Apollon Limassol on a 2 million euros deal. In no time Szalai won a lot of admirers in Turkey, securing a regular starting spot at Fenerbahce.

His price has immediately jumped to around 27 million euros. Thus, Fenerbahce would likely be tempted to make some profitable deal should they receive offers to sell him. Most offers will possibly come from top Premier League rivals, as per Attila Szalai transfer odds. So, here are what online sportsbook news sites in the United Kingdom reported so far, and which club Szalai will likely fit best.

The 2016 Premier League champions Leicester City are coming off an impressive season. They are about to secure a Champions League spot, sitting third on the overall Premier League standings. However, their title-winning captain Wes Morgan will likely leave in the summer. Besides, another reliable central defender Jonny Evans is 33 years old. That means the club urgently needs new blood in defense.

As 32Red Sportsbook suggests, Attila Szalai transfer odds value 6/4 for the young defender to choose Leicester as his next destination. The East Midlanders are yet to make a formal approach. But, he is most likely high on their wish list.

Leipzig are well-known for their lucrative deals

Bundesliga’s second-placed RB Leipzig are well known for making lucrative deals for talented youngsters. They just bought the Hungarian Dominik Szoboszlai, who joined from RB Salzburg for 20 million euros this January. The 20-year-old became the most expensive Hungarian footballer in history. Will his countryman Szalai join him at Leipzig? The odds are 3/1 at most online sportsbooks in the United Kingdom.

Just like Leicester, the Hammers have enjoyed a fantastic season overall. They are currently battling to secure European qualification. West Ham are fifth-placed with 55 points and only three points adrift from a Champions League qualification spot.

For the upcoming season, the Hammers need significant reinforcements to upgrade their competitiveness. Although they already have some big names on their defensive line, bringing such talent as Szalai will be a great addition. At this point, Attila Szalai transfer odds are 16/1 for him to move to West Ham.

Villa may look for a new Melberg

Most recently Aston Villa started thinking about joining the race. Most likely because Szalai possesses much of the same defensive abilities as the great Swede Melberg. Villa enjoyed seven seasons of Melberg’s services becoming one of the club’s biggest leaders. Will Szalai become Villa’s new Mellberg? So far the odds suggest it might happen with a 20/1 value.

If you wish to see the entire list of clubs that might be interested in Szalai’s services and their best odds, just check out the review about 32Red Sportsbook.