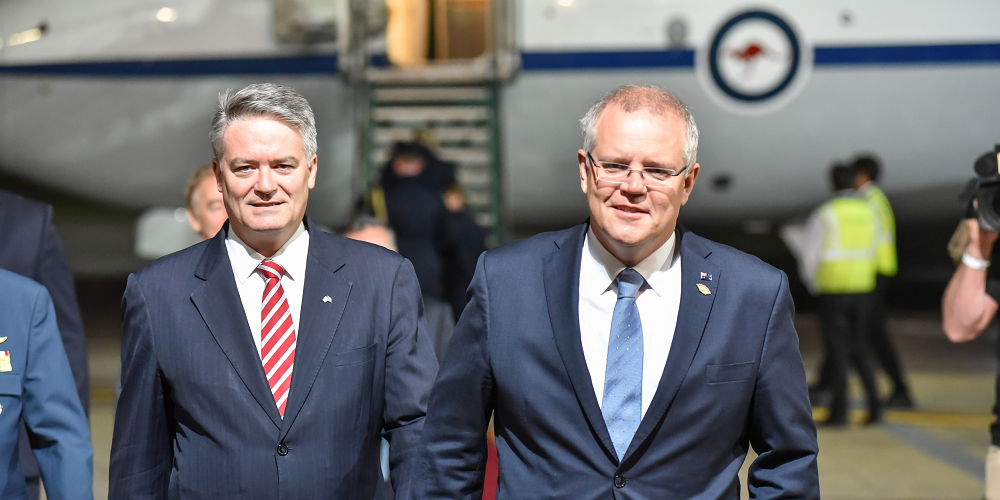 Australians will head to the polls in federal election to choose a new government on May 18. The election will feature a two-horse race between the incumbent Liberal-Nationals Coalition and the opposition Labor. The Australian election 2019 winner predictions favour the Labor Party to be the next sworn in Government.

The election campaign is about to run for five weeks, before voters head to the polls. The Coalition are rated favourably on national security and the economy, and they are aligned with older voters. Whereas, Labor score better on health and education and they are wooing the young. The bookies predict Australian election 2019 winner to be Labor. Yet, you should keep in mind that upsets can easily happen in any election.

What do the polls say?

On April 7, Newspoll put Labor ahead of the Coalition with 52 percent to 48 percent. But, the Ipsos poll, that same day, showed a stronger lead for Labor with 53 percent to 47 for the Coalition.

On the other hand, Coalition’s Scott Morrison appears to be rating as preferred Prime Minister with 46 percent. He stands well ahead of the opposition Labor leader Bill Shorten, who received only 35 percent in his approval rating.

Coalition to campaign on delivering a strong economy

The incumbent Liberal-Nationals conservative coalition will kick off their campaign on government’s surplus budget as one of their main successes. They will also emphasize on the ability to deliver a strong economy. In addition, they will be promising to bring down unemployment (currently at 5%) and to increase funds for schools and hospitals.

Although most online sportsbooks in Australia consider Coalition as underdogs, there is still hope for them to win, with 4.5 odds at 22BET Sportsbook. Donald Trump, for example, was the underdog a couple of weeks before the 2016 presidential election. In addition, the Brexit “Yes” vote was similar before the referendum. However, both Trump and Brexit surprisingly won, and the Coalition might do the same.

Labor know how hard it is to win the elections

Bill Shorten has been leading the Labor Party for 6 years. The party have already started their election campaign. They are focusing on Medicare and hospital investments. In addition, they promised funding higher education and assisting property investors.

Although they are leading the polls and they are favourites by the bookies with 1.2, Labor do not think they have got it in the bag. They understand how hard it is to win the elections. What is more, Labor leader Bill Shorten will likely lose his job if he fails to win the federal election.