Bank Of England Bet Using A Digital Currency Will Save Them 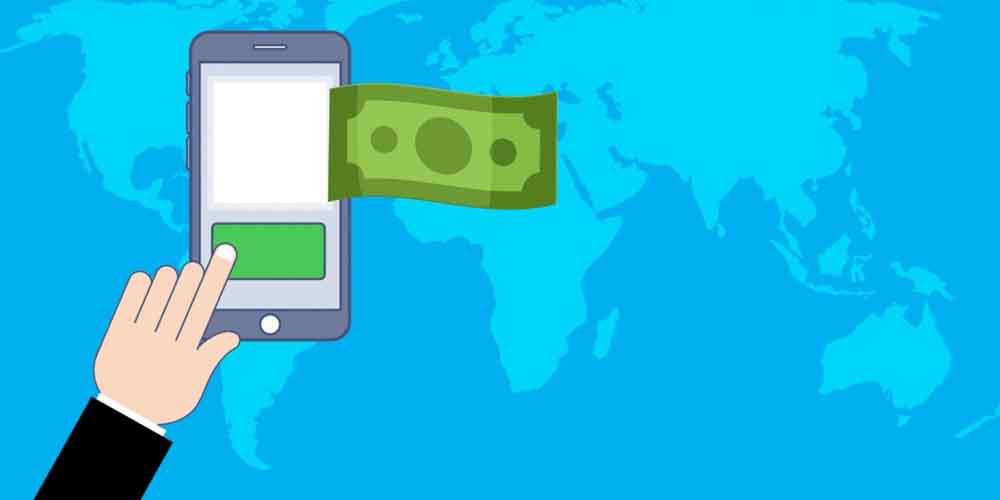 Not so long ago the idea the Bank of England might bet using a digital currency would be the way forward for banking would have been heresy. The banks have generally spent most of the last decade rubbishing cyber currencies betting they would be a flash-in-the-pan. However, as those who bet on sports in the UK using Bitcoin at Bet365 will tell you, that hasn’t happened. They can no longer afford to ignore blockchain-based banking, but can the BOE really embrace it?

Buddha said all things change. It’s something the international banks are only just coming to terms with. Their initial reaction to the advent of cyber currencies was one of open hostility. Their attempts to influence public opinion against this new system of finance was manifest. This was their turf. They weren’t going to give it up without a fight. Unfortunately, most people any with sense have bet using a digital currency will just become the norm. The banks have lost.

“We are looking at the question.” Admitted Andrew Bailey, governor of the Bank of England. “Should we create a Bank of England digital currency?” It was said casually enough but this is akin to Boris Johnson considering joining the Taliban. Online betting sites in the UK like Bet365 may have accepted the cyber realities of our world, but the banks haven’t. No one would bet using a digital currency was even on the bank’s radar. Yet the governor has admitted defeat.

Has Bitcoin Beaten The Banks Into Accepting Cyberspace?

“I think in a few years’ time, we will be heading towards some sort of digital currency.” Andrew seemed quite sure of this. The rise of Bitcoin and its ilk has evidently taught the banks that if you can’t beat them, you have to join them. This is probably the first foe they’ve faced since cocaine cartels they haven’t managed to subdue. It’s obviously a rough wake up call. Banks typically in the competition are now openly working together to meet this new challenge. This is not good news.

Attempting to preserve their position they will attempt to rival Bitcoin and Libra etc with their own iterations. Governments will then impose regulation, perhaps even prohibition, on the competition for these sovereign solutions. Anyone in the UK gambling laws on cyber currency use couldn’t be introduced should think again. That’s precisely what this move would be designed to facilitate. They’ll bet using a digital currency is something they can monopolize.

This is, of course, to miss the point entirely. One of there reasons so many people bet using a digital currency at Bet365 etc is because they don’t like the banks. The banks have, many consider, been ripping us all off for a few centuries. The banks launching an “official” cyber currency is like the Phoenix police department starting to sell LSD. Even if you’re into LSD, you’re still not going to buy it off them. These rivals to the big tech offerings are likely then to fall flat.

“The digital currency issue will be a very big issue.”

The massive institutionalized aversion to this modernity isn’t quelled by stories like the recent Twitter hack. Criminals bet using a digital currency will cover their tracks and banks love pointing this out.  Of course, masks and gloves aren’t illegal and they assist bank robbers all the time. So whilst Elon Musk, Jeff Bezos, and Barack Obama being targets of scammers is big news online sportsbook sites in the UK like Bet365 will continue to use cyber currencies, and so will everyone else. The banks may have met their match.

We take a look at why a BOE bet on using digital currency is likely to lead to a doomed attempt at regulation of internet money methods.