The Odds On The NZ National Party Can Only Improve

News >The Odds On The NZ National Party Can Only Improve 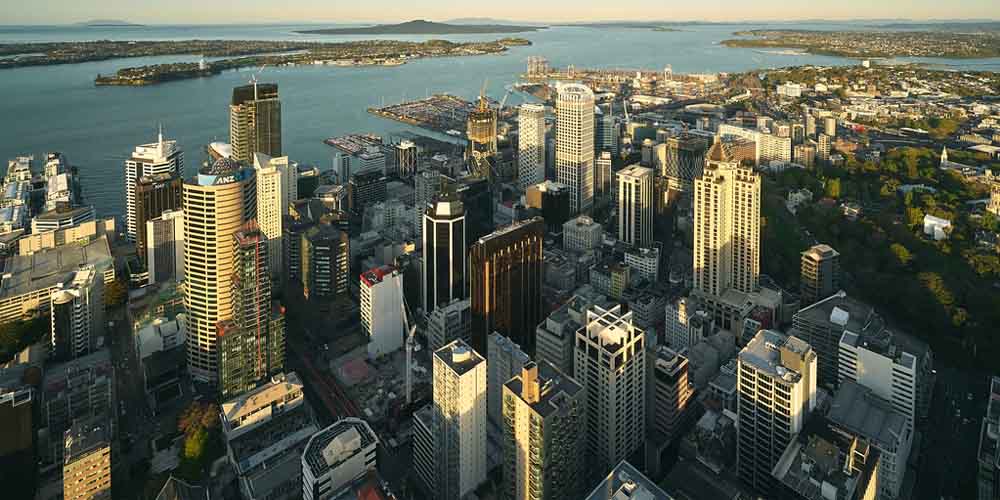 There’s an old adage about never changing horses in midstream. The National Party in New Zealand has changed leadership barely months before the country goes to the polls. This has only worked for a party once before in the last century, and that was three years ago. Can the new leadership revive their political capital? The odds on the NZ National Party at online betting sites in New Zealand like Bet365 have them languishing in third place. Can Collins and Brownlee really change that?

There is no denying this was no easy time to be in opposition. It’s awfully hard to score political points in the current climate. The witty quips and stings, which once textured politics, would seem facile today. There is no victory to be found in clambering over the bodies of the dead and dying to gain political advantage. Especially not if you have to strangle the nation’s savior in the process. The odds on the NZ National Party are, after all, the result of Jacinda Ardern’s popularity.

She was already popular before the crisis. An able stateswoman, deft national leader, and likable person, she ticked a lot of boxes. Then the ongoing public health situation arrived. The response from the government was comprehensive and comprehensible. The public approved. The Labour Party currently enjoy a 59% approval rating. That’s almost unheard of. No wonder then the odds on the NZ National Party at online sportsbook sites in New Zealand like Bet365 are so wayward.

Bet On Politics In New Zealand At Bet365

The odds on the NZ National Party are so bad because it’s hard to argue with success. The voters can easily compare their government’s public health response with that of other nations. New Zealand has done comparatively well. So, whilst one can always make minor criticisms, opposition parties run the risk of looking self-serving if they do. One of the biggest, longest-running, stories that smother the media wall to wall, and they can’t really safely comment.

Showing support for the government is, of course, something all the major parties have had to do. This doesn’t look good when you’re attempting to persuade people you should replace them. It’s akin to a team manager placing a bet on sports in New Zealand…backing the opposition. Poor optics. Not that Simon Bridges was doing a particularly good job anyway. A 20 point dive in the polls over less than four months? Odds on the NZ National Party winning of barely 13/1? Oh dear.

Will Nation Bet On Jacinda Ardern Again In September?

Todd Muller and Nikki Kaye ousting him was probably for the best. Bridges was burned. Judith Collins, and deputy Gerry Brownlee, will have an uphill struggle, but are at least not responsible for the downward slide. The odds on the NZ National Party really can only improve under her leadership, but enough to see them win power? Probably not. In 2017 the Labour Party swapped leader in an election year and won, the only time in the last 100 years that’s worked. Chances are thus, it won’t work this time for the National Party.

The odds on the NZ National Party than are likely to see an uptick, but unless Jacinda Ardern declares war on China, she’s a dead cert come September. Even the Greens, who could have otherwise expected to run her close, come off a distant second right now. Those taking advantage of New Zealand gambling laws will find them at 10/1 on sites like Bet365. This leaves New Zealand first at around 6/1 the nearest rival, and frankly, for Jacinda, that’s no competition at all.

We take a look at the odds on the NZ National Party as it swaps leaders ahead of the country going to the polls this September.