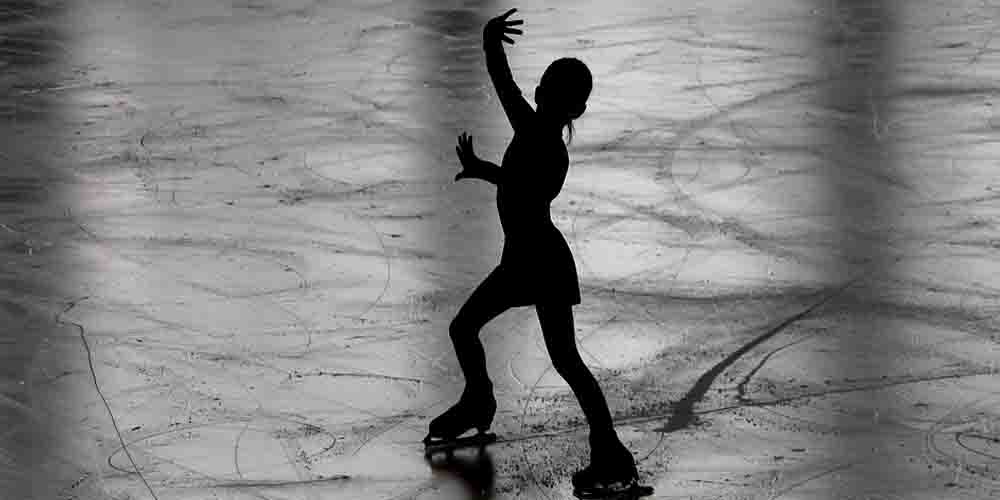 Figure skating is one of the most dangerous winter sports, with incredibly demanding athletic skills. To make sure the athletes will also come off the ice, some elements are strictly banned in figure skating. Taking a quick overview of the forbidden moves, here are the top elements you will not see in competitions.

If there is one sport everybody awaits for the 2022 Winter Olympics, it is figure skating. Of course, many competitions happen each year we can follow our favourites to compete on various online sportsbook sites in Canada. Arguably, figure skating is often nerve thrilling and for sure leaves spectators speechless after a routine. We consider it one of the most difficult sport at the Winter Olympics since it requires a lifetime of training, outstanding athletic skills and quite frankly, great artistic talent. It might look beautiful and effortless, spinning on ice is no easy business.  Indeed, some banned figure skating elements can lead to disqualification if an athlete performs them. We take a look at banned elements in figure skating and the times athletes have broken such rules.

Figure skating – one of the most capturing sports

As a matter of fact, much like with cheerleading, figure skating also faced the debate whether it is a sport or more of an art form. Surely, with various leagues and championships, the figure skating union and set rules definitely make it a competitive sport, and the artistic routines make it even more interesting and exciting to watch. While the rules mostly follow a similar structure at each major competitions, some requirements differ. Banned elements in figure skating mostly reflect the variety of the sport, since some moves belong to show skating. The other reason, of course, is how dangerous some moves are on the ice, especially when performing in pairs. Before taking a look at all the banned elements in figure skating, let us take a look at major competitions where you can bet on figure skating this year!

Figure skating was the first winter sport to be included in the Olympic Games, and it has a long and rich history. In this sport, individuals, pairs or groups perform on figure skates on ice. The four Olympic disciplines are men’s singles, ladies’ singles, pair skating, and ice dance; the non-Olympic disciplines include synchronized skating, Theater on Ice, and four skating. Major senior competitions include the Grand Prix Series, Four Continents Championships, European Championships, World Championships, and Winter Olympics. On 22Bet Sportsbook, you can follow all the major skating competitions and bet on your favourite skaters to win.

The International Skating Union always updates banned elements in their rulebook for athletes to follow. While some banned elements are pretty understandably, there are few the confusion surrounds. Bans also include some gestures and performances that we don’t consider actual elements, rather additional features that the ICU removed from the official figure skating routines.

Starting with the most talked about, the backflip is one of the banned elements in figure skating. The first and only person to do a backflip legally in a competition was Terry Kubicka (USA) at the 1976 Olympics. Quite famously, at the 1998 Olympics, Surya Bonaly performed a backflip landing on one foot despite the ban. Considering how dangerous it is, in any competition today this would result in a major point deduction. Any somersault jump, otherwise known as a salto, is banned at competitions. Backflips in show skating remain very common.

Similar to the backflip, another strictly banned element is the headbanger. Common in show skating and acrobatic staking, the headbanger is very difficult – and dangerous. Pairs skating only allows holds that are hand-to-hand & arm & body & upper part of the leg in lifts. Lifts with wrong holds and positions are illegal. Standing on the partner’s shoulder or head is also a banned element. The so-called Detroiter lifts are especially dangerous because the man holds the woman only by her legs, and with one hand.

In fairness, the following acts don’t really fit as elements, yet judges take them just as seriously. The ICU forbids lying down on the ice, but the explanation is quite underwhelming. Simply enough, the ICU considers lying down a break from skating, hence the ban. Furthermore, in competitions, the use of any props will also result in point loss. Props and accessories are fun to watch but quite dangerous in figure skating. Similarly, costumes detaching during the routine is also a banned element in figure skating. If anything falls on the ice, point deduction will happen – mostly for safety reasons.

These bans however do not apply in show skating. Of course, despite such bans figure skating is still full of crazy and fascinating moves. There is always a guarantee for excitement when watching figure skaters.  The next opportunity to do so is the  ICU World Championship is starting on 22 March in Sweden. Make sure you check all odds on 22Bet Sportsbook and other online gambling sites in Canada!