Based on the Takamatsunomiya Kinen Betting Odds

News >Based on the Takamatsunomiya Kinen Betting Odds 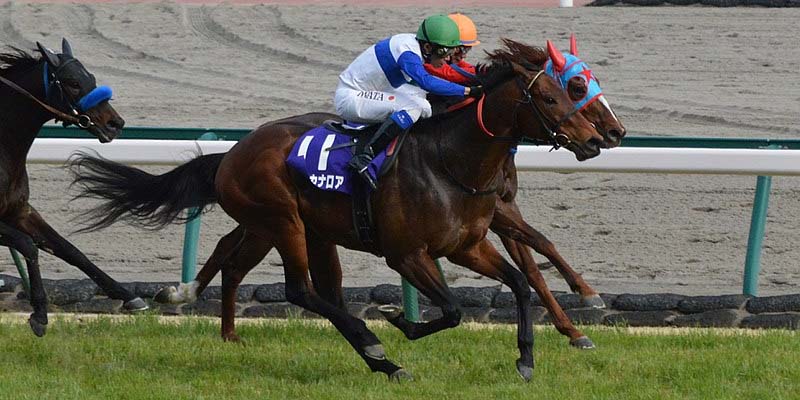 This time, we will take a closer look at the Takamatsunomiya Kinen betting odds to predict which participants are potential winners. Two horses lead the odds list head by head, Danon Smash, and Grand Alegria. However, there is another talent, who can earn you a lot with his super-tall odds, Shivaji.

The Takamatsunomiya Kinen is one of the special tournaments which are not organized at the four traditional Japanese tracks. It takes place at the end of March, at the Chukyo Racecourse. The event is open for four-year-old or older thoroughbreds.  It’s especially for sprinters with its 6 furlongs (1,200 meters). However, the qualification is pretty difficult since the participants must achieve enough score through long-distance tracks. Despite it’s not one of the most popular races of the region, online sportsbooks in Japan have already created their Ante-post wagers.

As we listed in a table below, Danon Smash and Gran Alegria have the shortest odds to win the event with their 56/25 value. Both horses are half Japanese and American. Danon’s statistics are more promising, however, that’s probably because he is a year older then Alegria. But, Danon Smash has more experience at longer 1-mile tracks while his younger challenger is specialized for sprints. Thus, based on the predictions a bet on Gran Alegria is the most sensible decision.

While Takamatsunomiya Kinen betting odds indicate Shivaji doesn’t have any chance with his 33/1 multiplier, he can hold surprises according to the online sportsbook news in Japan. He is from an American breeder but he is mostly racing in Asia. His statistics on turfs are amazing. He won all the three races he started. If you are not afraid of a bit of venture a bet on Shivaji at the 22BET Sportsbook can easily multiply your balance.