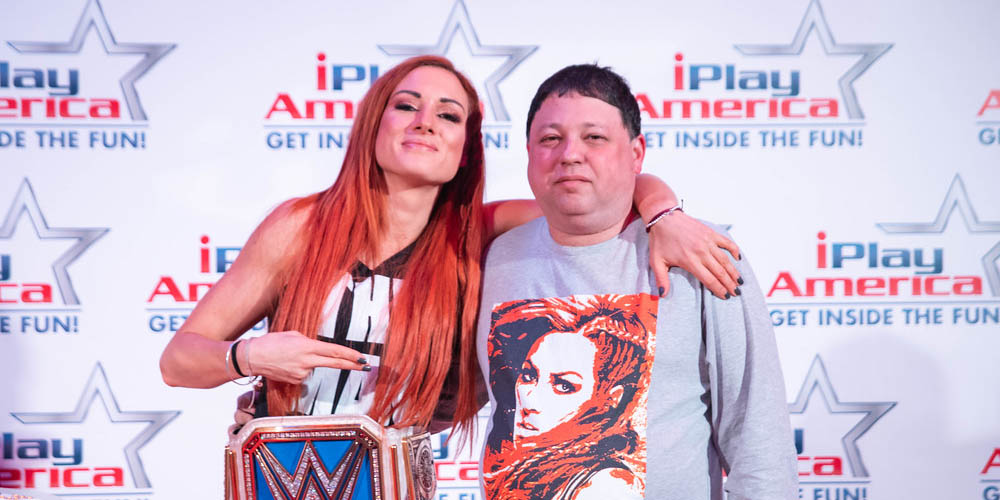 As Raw Women’s Champion shocked the world by announcing her pregnancy with fiance Seth,  Becky Lynch and Seth Rollins baby predictions are all up on online sportsbook sites in the US.  Lynch revealed that she got to know about being pregnant in April.

Having been engaged since over a year, the power couple was supposed to tie the knot in 2020, possibly in March or April (after WrestleMania 36). However, the wedding was postponed. Lynch confirmed the news during an interview where she stated “I’m going to be with him (Seth Rollins) forever. So it doesn’t matter when we get married, but it would be better if my family and friends could be there.”

The Power Couple of WWE

The power couple of WWE started their relationship in 2019. They got engaged in August 2019. In Kayfabe and reality, the couple enjoyed a great 2019. Now that Becky is leaving it seems WWE is going to use it for Seth Rollin’s WWE character. The Messiah seemed to be lost and sadistic. He just stood on the apron during his tag-team match with Murphy against Aleister Black and Rey Mysterio. However, Rollins then attacked Mysterio and essentially made him blind by putting his eyes through the steel steps.

The WWE universe was stunned on RAW after ‘The Man’ Becky Lynch announced her pregnancy and subsequently relinquished her RAW Women’s title to Asuka. Becky Lynch will now be taking extended time off from the company in order to focus on her health during the maternity break. While Lynch was busy making her emotional announcement, her fiance and fellow superstar Seth Rollins was busy with his gruesome assault on Rey Mysterio. WWE star Seth Rollins took to Instagram to share a sweet picture of her fiance and fellow superstar, Becky Lynch after she had just taken her pregnancy test.

Rollins said this picture of Lynch with the pregnancy test gave him one of the most beautiful pictures. He stated “I took this a few moments after we got the best news of our lives. I don’t think I could have captured anything more beautiful. I can’t put into words how much it means to me,” Seth Rollins wrote. “Thank you all so much for your support over the last couple of days. The outpouring of love really has lifted us even higher than we’ve already been. December can’t come soon enough!” Seth also confirmed Lynch will be due in December of this year.

As the couple is expecting their baby soon in December this year, the odds for Becky Lynch and Seth Rollins baby gender predictions are all up. According to 22BET Sportsbook, the odds of baby’s gender of being a boy or girl are equal. The odds on the table are 1.87. What do you think, will it be a boy or a girl?