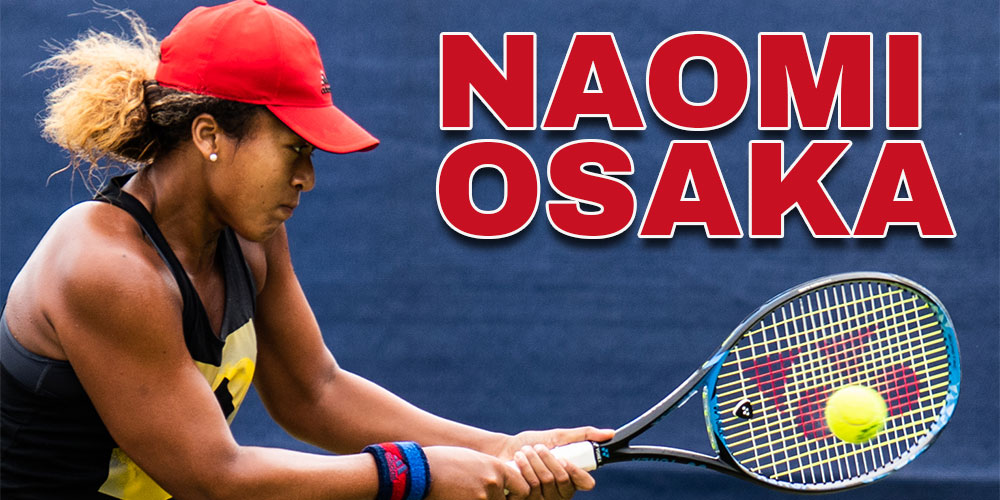 After winning the US Open in 2018 and the Australian Open in 2019, all eyes are on Naomi Osaka. Therefore, it’s only natural that bookmakers have released some specialty bets for the Japanese tennis sensation. As of now, her chances of finishing 2019 as the world no. 1 are pretty amazing, but we have a few more exciting betting options.

“Definitely she is a great one. We’ll see what the future will bring,” said Petra Kvitova after losing the Australian Open to Naomi Osaka. Currently, Osaka’s future is shaping up to be a bright one. In less than 6 months, she collected two Major trophies, becoming the first woman to do so, since Serena Williams (2015). What’s more, her Australian Open win made her

the first woman to score two Grand Slam titles in a row since Jennifer Capriati in 2001.

In 2018 the whole world learned who Osaka is

Osaka’s rise to the top was a quick one. She appeared in the top 100 back in 2016 at the 95th place. In March 2018, she skyrocketed to the 22nd place then to the 7th place after her US Grand Now, she is the world no.1 and she’s expected to remain on top until the end of 2019. The betting odds on that scenario are 3 at 1xBet Sportsbook. It’s very telling that this betting special isn’t available for any other player at the moment. Still, the odds might be longer in a few months, so we’d suggest to wait with this in hopes of bigger profit.

However, there are other Naomi Osaka betting specials that you might consider: