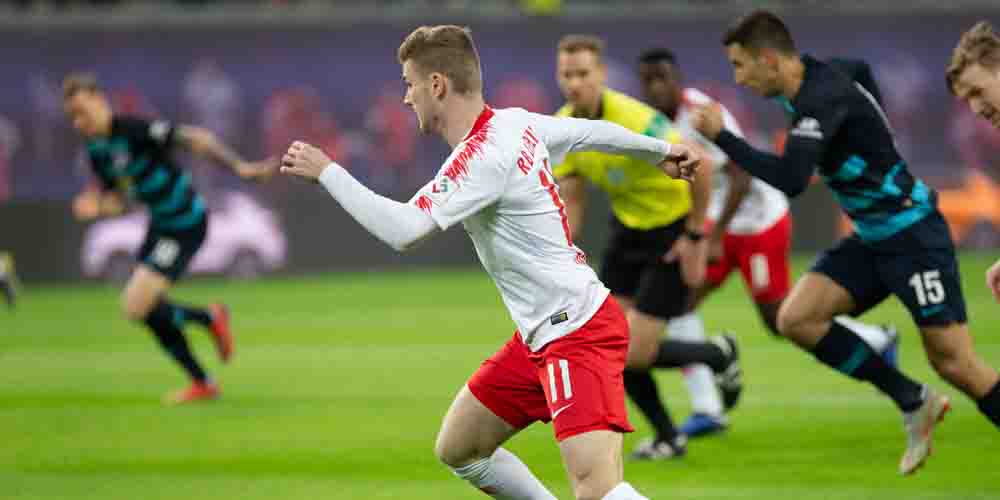 Euro 2020 gets underway on 11 June. Some of the best young players from around Europe will take part in the tournament. We look here at the best Euro 2020 young player odds, and who will likely win the award. According to the bookies, there are three English players on top of the list including Phil Foden, Jadon Sancho, and Mason Mount.

The Young Player of the Tournament was introduced first at Euro 2016. So, this is only the second time this betting market is available. The winner of the award must be 22 years old or under, and he will be named in mid-July. Looking at the best Euro 2020 young player odds, Phil Foden is the favorite. However, he might face a strong challenge from his teammates Jadon Sancho and Mason Mount.

The odds will likely be subject to change as the tournament progresses. But, you should keep in mind the player who will reach the Euro 2020 final will have the best chance of winning the award, as per online sportsbooks in the United kingdom. You should also check the other markets for the tournament including top goalscorer and the best Player of the Tournament.

Phil Foden has been sensational this past season

Manchester City’s midfield has been exceptional last season. Although he only turned 21, he collected Premier League and EFL Cup medals. Besides, he has a good chance of winning the Champions League medal.

Foden will likely feature heavily in Gareth Southgate’s Euro 2020 plans. Should he play at his high level and his team reach the final, which is very possible, he might get the award. Therefore the best Euro 2020 young player odds are +400 at 888sport.

Jadon Sancho has excelled in Germany

The young winger playing for Bundesliga side Borussia Dortmund has been a prolific scorer for his team. He also was among the essential players in assisting his teammates up front. Sancho has been among the most promising young players in the past two years in Germany. Thus, he will very likely excel at Euro 2020, and he might even get the award with +600.

The young prolific player got the opportunity to present his talent and creativity with Chelsea. He carried the team for most of the season, especially under Frank Lampard’s tenure. He has then upped his game even more so since Thomas Tuchel came in. Most likely Mount will have an important role with his national team and his odds are +700 to win the award.

Joao Felix looks to win the second award for his country

The Portuguese forward will certainly be worth watching. He has impressed with Atletico playing a central part in their win of La Liga. Should Felix play at his highest level and take Portugal to the finals, it will be possible for Felix to win the award with +900. And it will be the second time Portugal wins the award after Renato Sanches won the previous one in 2016.

Kai Havertz needs to make a statement with Germany

The German starlet suffered from inconsistency with Chelsea this past season, mostly because he did not find the best role within Chelsea. However, he has been improving under Thomas Tuchel and slowly but surely overcoming his challenges. It remains to be seen how he will do at Euros, but his best Euro 2020 young player odds are +900.

If you wish to see the entire list of candidates to win the Euro 2020 young player of the tournament award, check out the review about 888sport Sportsbook.

You can discover more about 888Sport here.