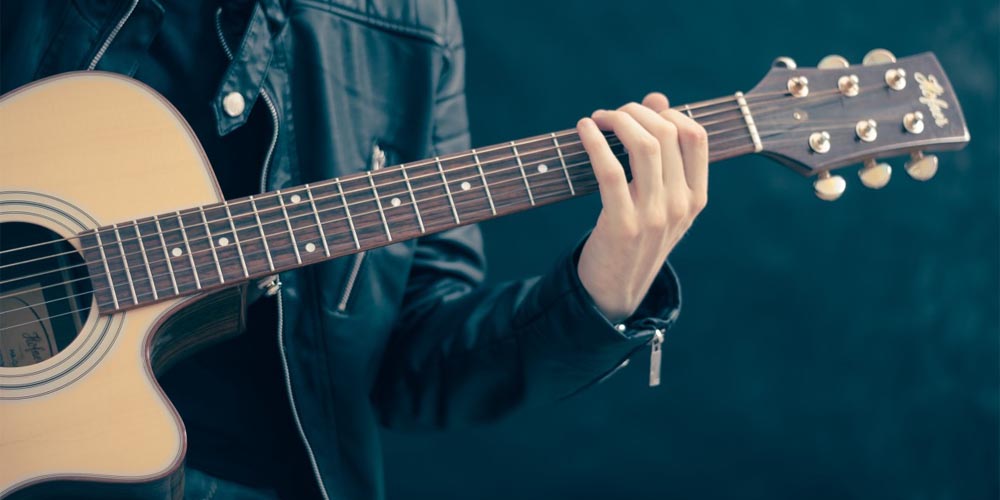 Gambling has been inspiring artists for many years. It inspired authors like Dostoyevski, Hemingway to write. Also, it inspired directors to shoot many famous casino movies. And, of course, it inspired musicians and songwriters to write songs about this exciting experience. In this article, we have collected the best gambling songs of all time. You can find here songs in almost every musical genre country, soul, rock, heavy metal, and pop. Well, check out our list to find songs to listen to when you play at online gambling sites.

One of them is a master of poker who offers the author a piece of advice in exchange for whiskey. The wise poker player shares his life story – telling that they’ve made a life out of reading people’s faces. He gives the golden advice every gambler should know “Know when to fold ’em, Know when to walk away.”

The songwriter of the song The Gambler is Don Schlitz. Throughout the years it was recorded by many musicians.

The next song on our list is Bob Dilan’s song about the greatest gambler in history – Will O’Conley. Well, Dylan doesn’t need any introduction- he is a 12 times Grammy winner, Oscar, Golden Globe, Nobel prize winner and just a legend.

So, in the song Dylan sings about Willie, that had 27 children and no wife. With a reputation as the “gamblin’est man around,” he gambled everywhere- from White House to railroad yards.

However, this positive song has a tragic ending. One time during a poker game a man lost all his money and shot Willie in the head. And Dylan says that the moral of the story is that one should know when to stop.

The list of the Best Gambling Songs of All Time would be whole without another legend in it Elvis Presley. Viva Las Vegas was the soundtrack of the film with the same name where Elvis plays a “Lucky Jackson”. After the movie, the song became a huge hit and since then was covered by many artists.

It is not hard to guess that song is an ode to the greatest gambling city Las Vegas. Elvis sings about the neon flashing Vegas with thousands of pretty women waiting out there. He wishes that the day had more hours to spend in Vegas.

We continue our list with another classic from the 50s Luck Be a Lady. Frank Loesser wrote the song for the musical Guys and Dolls, where it was performed by Simon Mullins. Though many performers covered the song, its most famous version is Sinatra’s.

So the song is about a lady called “Luck”. When she chooses her favorites, she gives them many wins. Sometimes she gives the favor to ordinary players, but if Luck turned away from you, you will never see wins.

Sting – Shape of My Heart

If you saw the movie Léon, you definitely cried in the ending credits when Stings’ Shape of My Heart started to play. In detail, the song is from Sting’s 1993 album Ten Summoner’s Tales.

In one of his interviews Sting said that in the song he wanted to tell a story of a “card player, a gambler who gambles not to win but to try to figure out some kind of mystical logic in luck, or chance; some kind of scientific, almost religious law. So this guy’s a philosopher, he’s not playing for respect and he’s not playing for money, he’s just trying to figure out the law – there has to be some logic to it.”

If you’re a heavy metal fan it is certain that you haven’t skipped this one from the English heavy metal band Motörhead. The song is a single from the album with the same name Ace of Spades (1980).

In the song the player says that the only card he needs is the Ace of Spades.

Band’s bassist and lead singer Lemmy Kilmister said that writing a song he would have never guessed that it would have so much success. Moreover, he also said that the song was a word exercise on gambling and its clichés. However, the song not only became the band’s most recognizable song but one of the Best Gambling Songs of All Time.

Another hit for heavy music lovers. The Jack is one of the Australian rock band’s best-known songs from the album T.N.T. In Fact, the history of the song’s lyrics is pretty hilarious. The song’s lyrics are formally dedicated to the card game, actually refers to venereal disease. Тhe thing is that in Australia, the word “jack” in the local slang is the name of venereal disease. So, the phrase “she’s got the jack” from the chorus can be interpreted slightly differently.

Still, the song is referred to as one of the most famous gambling songs.

We couldn’t leave out Lady Gaga’s Poker Face from our list simply because we heard it so many times. In fact, over a  decade ago, it was a number one hit in the world, which also brought Gaga worldwide fame.

In Poker Face Gaga actually sings about the game of love using the expression from a poker game. Well, you can listen to this easy-going track while playing at Partypoker. By the way, the advantage of playing online poker is that you won’t be needing your poker face.

The next on our list is another upbeat song from pop legend Madonna. The Gambler is a 1985 track from the album Vision Quest. In fact, the song is the soundtrack of the film with the same name Vision Quest.

In the song, where Madonna is asserting her independence, she refers to herself as a “gambler”. “Cause I’m a gambler, I only play the game to win” sings Madonna in this reassuring gambling song.

We are closing our list with 17 times Grammy winner, a Music legend Ray Charles. The song from the 1958 album Yes Indeed!! is about the dark side of gambling. Ray sings about the troubles that the game Blackjack brought him. He says that the blackjack takes away every quarter he gets.

Perhaps, it is best to listen to this song when you want to give yourself a break after a long game of Blackjack.

Don’t forget to check on online gambling news to find many other interesting articles on gambling.