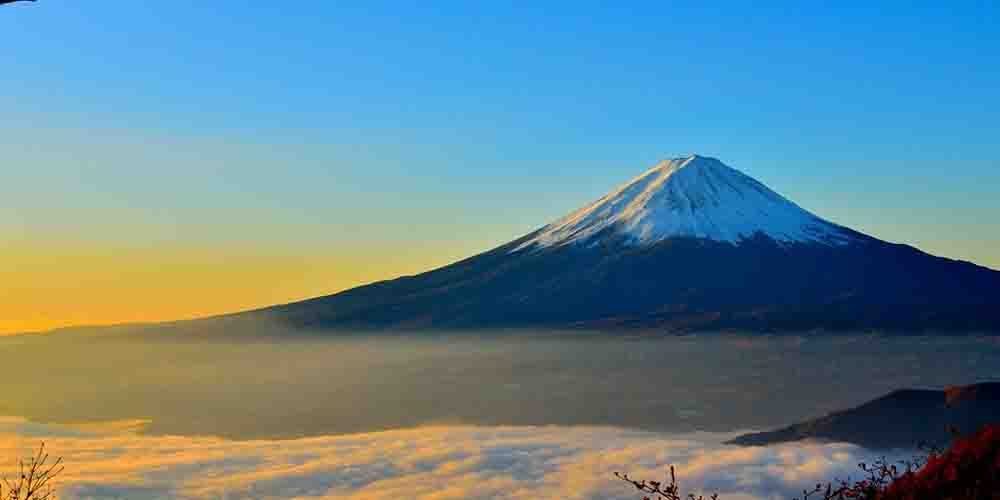 Less than 100 days until the start of the 2020 Tokyo Olympics. So we thought it’s time to have a look and make a list of the best Japanese athletes right now. Some of them will also compete in the Olympics as a favorite for the gold medal. But we can also find top athletes in other sports like figure skating, basketball and even in Formula 1.

We can find great Japanese athletes in almost every sport. From the traditional ones like karate or badminton to modern ones like sports climbing or football. The city of Tokyo will host the Summer Olympics for the second time following the first event in 1964. Competing on home soil, hopefully in front of local fans can give some extra power to Japanese athletes. Whose performance in the Games usually also means Japan’s place at the top of the medal table. But in recent years we can see more and more Japanese athletes in other sports too. Like golf, figure skating and football or even basketball. So let’s see the most talented athletes now.

Probably the most famous and best Japanese athlete right now is tennis player Naomi Osaka. Who is also one of the top favorites to win the gold medal at the Olympics. She has become world famous after defeating Serena Williams in the 2018 US Open final. With her victory she has become Japan’s first tennis Grand Slam champion. Since then Osaka has won two more Grand Slams and currently is in second place in the world ranking. Next fans can see her in the 2021 French Open where she only got to the third round yet. Beside being a fantastic tennis player, the Japanese star has been one of the most prominent athletes to stand behind the black lives matter movement. Representing the wave of new, politically more active athletes in Japan.

We have next a basketball player in our list of the best Japanese athletes right now. Rui Hachimura, who has been playing for NBA side Washington Wizards since 2019. The player is not your typical Japanese with his 2.03m height and 104kg weight. But it doesn’t change the fact of his Japanese origin. Hachimura also plays in the Japanese national team and competed in the 2017 U-19 World Cup with the team. The 23-year-old player was selected ninth in the 2019 NBA draft and was named in the NBA All-Rookie Second Team in 2020. Japan as a host nation will be present at the Olympics this summer, where Hachimura can increase his popularity with a great performance.

Baseball belongs to the most popular sports in Japan, so baseball players are also very famous in the country. Which explains how Los Angeles Angels player Shohei Ohtani has won the most popular Japanese athletes survey in the last two years. The 26-year-old pitcher started his professional career at home, in the Hokkaido Nippon-Ham Fighters. Then he joined the Major Baseball League in 2018 and won the Rookie of the Year Award in his first season. Even though he was suffering from injuries in the last two years, Ohtani is regarded as one of the best Japanese players of all time. While his team, LA Angels are mentioned in the favorites to win the West Division by online gambling sites in Japan.

The popularity of football has also grown massively in Japan in the last few decades. The J1 League is one of the most successful leagues in Asia. While more and more Japanese players are joining top European clubs. One of them is Shinji Kagawa who has played for Borussia Dortmund, Besiktas and Zaragoza. At the moment he is a player of Greek side PAOK. Kagawa has 97 appearances in the national team so far with 31 goals. He has already played in the 2008 Olympics in Beijing and was a member of the Japanese team in the 2014 World Cup. The 32-year-old midfielder has the most appearances and goals in UEFA competitions as a Japanese player.

Karate is one of the most popular sports in Japan with 130 million people practicing it worldwide. And now the martial art will also make its debut in the Olympic program, with local fans hoping for a Japanese goal medal. Kiyo Shimizu can bring it to them as predicted by online sportsbooks in Japan. The 27-year-old karateka has won two gold medals both in the world championships and the Asian Games. While she got the silver in the last world event in Madrid in 2018 where her big rival, Spanish Sandra Sanchez won the title.

Figure skating also attracts a huge number of fans in Japan. Who can also support their great athletes like Yuzuru Hanyu in top competitions. He is a two-time Olympic and World champion, who is loved by fans all over the world. He is not only a fantastic skater but a very humble person, who shows respect to the sport and his fellow skaters. Hanyu is the first Asian men’s singles skater to win the Olympics. He is also the youngest champion since 1948. Even though he only finished second in this year’s world championships behind American Nathan Chang, Hanyu is still one of the best skaters of the world. Who will try to win his third Olympic gold medal in Beijing next year.

From time to time we can find Japanese drivers in Formula 1 with Yuki Tsunoda being the latest one. He is only 20 years old, but already managed to get into the top division of motorsport. Thanks to his great skills and a third-place finish in the Formula 2 Championship last season. Tsunoda started in the Japanese Formula 4 championship before joining the Formula 3 and Euroformula Open in 2019. Supported by Honda and Red Bull Racing he is driving for the Alpha Tauri Team in the 2021 Formula 1 season. Following his 9th-place finish in his first race in Bahrain, he is mentioned in the biggest talents of the sport.