Best Male Gymnasts of All Time 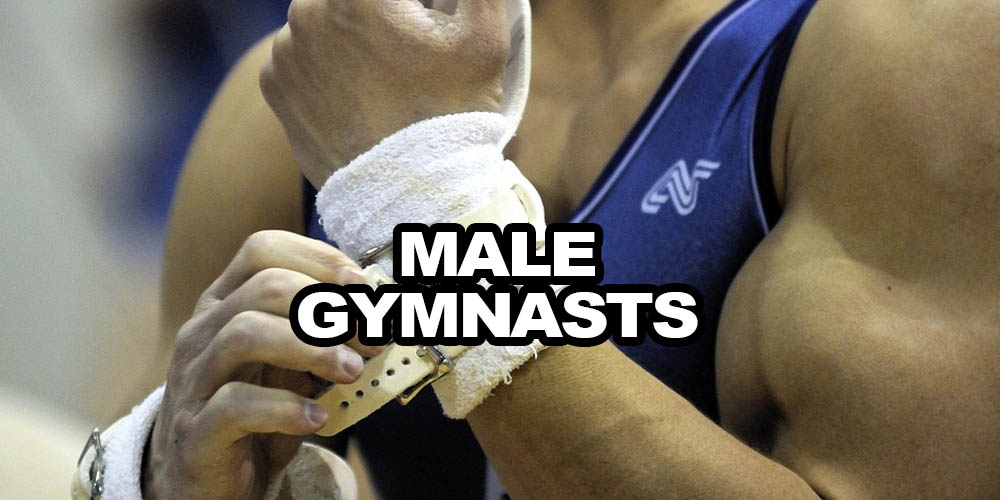 Gymnastics can be one of only a few sports where female athletes are more famous than the male athletes. Of course there have been several great male gymnasts as well in the last few decades, who were all great champions and representatives of the sport. In the best male gymnasts of all time we find mainly Russian and Japanese athletes, let’s see who they are.

Artists gymnastics for men has been part of the Olympic program since the first modern Olympics held in 1896 in Athens. As male gymnasts can compete in six events compared to the ladies’ four events, they have more opportunity to win medals and become champions. Japan dominated the men’s gymnastics between 1960 and 1976, then the Soviet Union and East Germany took the lead. In the most recent years Chinese gymnasts also belong to the top, they managed to win the men’s team event gold in three Olympics since 2000 Sydney.

The only American in the list is one of the first Olympic champions as well. George Eyser won six medals including three gold in the 1904 St Louis Olympics. The German born Eyser became the champion in vault, parallel bar and rope climbing which was part of the program then. But what made his victories special was the fact that he was competing with a wooden prosthesis for a left leg which he lost in a train accident. Not sure how many athletes could repeat his performance now, which was truly amazing.

Considered as the first great Soviet gymnast, Viktor Chukarin won 6 medals in the 1952 Helsinki Olympics including four gold medals. With this result he was the most successful athlete in the whole Olympics. Four years later, at the age of 35, he added three more gold medals to his collection and two silver. One of them was from the floor exercise, which he got in spite of his age and weight. Chukarin was also the all-around world champion in 1954 and the champion of the event in both Olympics.

Chukarin’s successes were continued by Boris Shaklin who appeared first in the 1956 Melbourne Olympics. He already won two gold medals there. His best Games was the next one in 1960 Rome, where he was the most successful athlete with his 7 medals including four gold. In his victories we can find the all-around, the pommel horse, the vault and the parallel bars event. Shaklin took part even in the next Olympics, in 1964 Tokyo where he won an additional four more medals making his total to 13. He held the record for the most Olympic medals by a male athlete until his compatriot, Nikolai Andrianov broke it in 1980. He also won  6 gold in the World and European championships.

In the best male gymnasts of all time we find another Soviet athlete, Nikolai Andrianov who won a record of 15 Olympic medals.  It was the most won by any male athlete until 2008 when Michael Phelps broke it. Andrianov had his most successful Games in 1976, in Montreal, where he won seven Olympic medals including 4 gold. It wasn’t his first Olympics though, he was already competing in 1972 where he won the floor exercise event.

He could defend his title in 1976 and add a silver medal in the 1980 Olympics. In Moscow he made his collection complete with 5 more medals and still holds the men’s record for most individual Olympic medals in gymnastics. Andrianov was also an innovative gymnast, the triple somersault dismount is credited to him. After such great successes online sportsbooks in Russia are hoping for new victories in the 2021 Tokyo Olympics as well.

Japan gymnasts started to achieve their first successes in the 1960s. One of their greatest athletes was Sawao Kato who won 8 gold medals in three Olympics between 1968 and 1976. This is the most any male gymnast has won in the Games.  He defended his all-around title in 1972 and he only lost it to the earlier mentioned Andrianov in 1976. But he won in all three Olympics in the team event which was the start of the Japanese dominance. They will be the favorites to win again on home soil in Tokyo, the Russian and Chinese team can be their biggest rivals.

Belarusian gymnast Vitalij Scherbo is the only male gymnast to win a world title in all 8 events. He was competing in the 1990s and became the most successful athlete of the 1992 Olympics in Barcelona. He won 6 gold medals representing the CIS (Commonwealth of Independent States) out of the possible 8. With this result he is the third on the all-time list of the most gold medals won in a single Olympics behind Michael Phelps and Mark Spitz. In 1993 he and his family moved to the US but he represented Belorussia in 1996 Atlanta. There he won 4 Olympic medals, all of them bronze that time.

One of the most famous male gymnasts of all time is still active today and one of the favorites to win the all-around event in the next Olympics by online gambling sites in Russia. Kohei Uchimura is a 7-time Japanese Olympic medalist with 3 gold and 4 silver medals from the last three Olympics. Uchimura is also a 21-time world champion medalist winning 10 gold medals between 2009 and 2015. He is really an all-around athlete after winning the event 6 times in the world championships and twice in the Olympics.  Beside the floor exercise, the horizontal bar is his strongest event where he can show his difficult exercises with consistency and elegance. He will be still only 32 next year, with a high chance to win more medals in the Olympics.