Will Economics Bite Into 2020 US Presidential Election Odds?

News >Will Economics Bite Into 2020 US Presidential Election Odds? 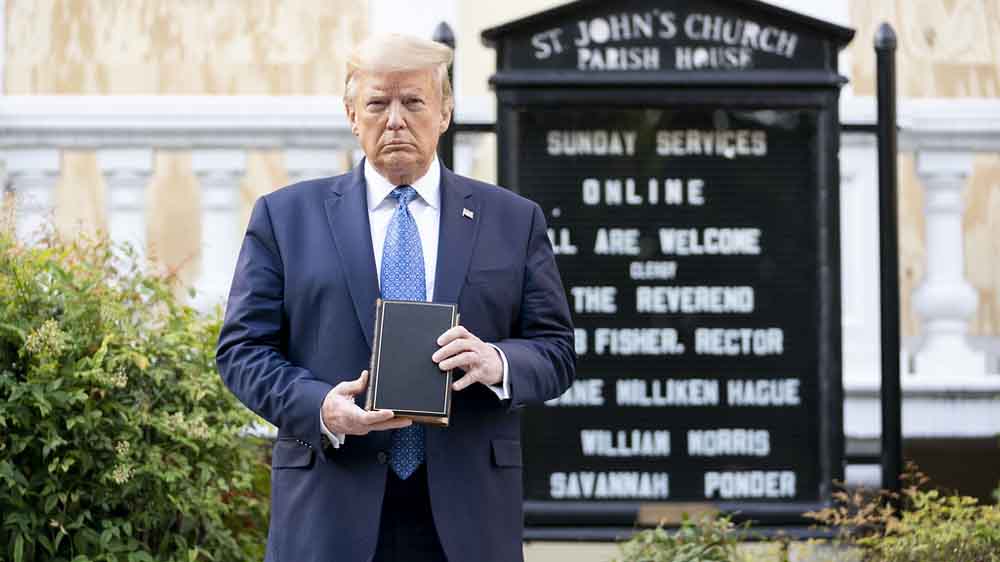 The recent fall in unemployment in the US was an economic surprise. Just as surprising, but by no means as pleasant, is the sudden jump in federal debt. Going two trillion further into the red in just a couple of months is alarming, even in this current context. But does this mean the 2020 US Presidential election odds are going to shift? Donald Trump is still favorite to win at online betting sites in the US like Bovada, But for how much longer? Recessions don’t make for likely re-elections.

“The economy, stupid.” Quipped James Carville, one of Bill Clinton’s strategists. When asked by campaign workers what message they ought to focus on, that reply became famous. It’s longevity in the usually fickle memory of politics a testament to just how applicable it was. Right now, someone near Joe Biden is saying something entirely similar. The economic aftermath of the crisis could have more effect on the 2020 US Presidential election odds on offer than the crisis itself.

This then is likely to shape the campaign. Perhaps more so than the minefield of race relations or the murky world of healthcare provision. The economy is, perhaps, the last ‘clean’ battlefield left open to these two politicians. Both bring baggage to the table of one sort or another. A fight over who will best lead the economy back to stability could be a blessing for both. Those taking advantage of US gambling laws should then see 2020 US Presidential election odds shift significantly.

Will Democrats Focus On Economy Again?

Current circumstances having rendered the populist debate a high-risk-low-reward proposition, both campaigns are looking for safe ground. The economy fits the bill. The 2020 US Presidential election odds may then hinge on the economic shifts, not socio-political ones. They may fight the November in the streets, or the courts, or at summits abroad. Chances are, however, it’ll be won in people’s pocketbooks and purses, wallets, and wage packets. It’s a battle either may win.

The trade war with China will play well with some, the determination to stand by American manufacturing with others. However, it seems more likely as the US moves, officially, into recession, the critics may win out over the advocates. This places Joe Biden in quite a strong position. But it’s difficult to unseat a President at the best of times. As the 2020 US Presidential election odds at present at Bovada (one of the best online sportsbook sites in the US) prove.

Get The Best 2020 US Presidential Election Odds At Bovada

The economy then will be where Joe Biden focuses just as Clinton did before him. His 2020 US Presidential election odds are already closing in on Donald Trump’s. The “unprecedented magnitude” and “Broad reach” of the recession already alarming economists and some voters. Right now if you hit up Bovada you’ll find the President still retains 11/10 prices but that’s up on just a few months ago. Biden, meanwhile, is seeing his prices shorten down to 5/6 at the bookies.

Obviously we’ll all soon be able to once again bet on sports in the US, but don’t forget a bet on politics in the US too. This is going to be, one way or another, the fieriest campaign ever fought by either party. Odds on US politics will bounce around as congressmen and senators fight for their seats, and the public continues to reel. The 2020 US Presidential election odds are already closer than people thought they would be. This election could well be closer than anyone thought too. And why? The economy, stupid!

We take a look at why the 2020 US Presidential election odds may shift significantly if the candidates make a rush for the ‘safety’ of a battle over the economy.