Best Ukrainian Athletes Of All Time 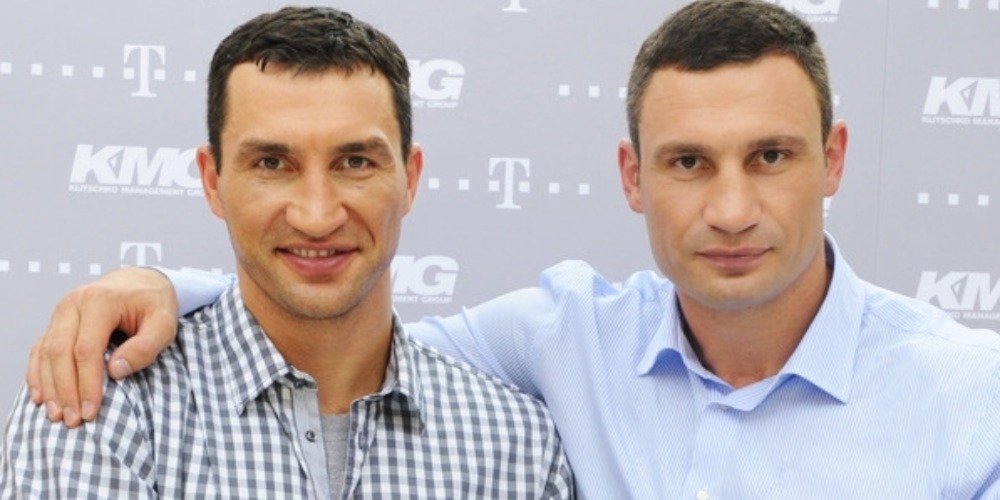 In this article, we are going to review some of the most successful Ukrainian men and women in different sports. From the Klitschko brothers to Andriy Shevchenko, here are the seven best Ukrainian athletes of all time.

7 best Ukrainian athletes of all time

We have selected the best Ukrainian athletes based on their achievements and titles they’ve won. If you are interested in similar rankings, check our list of the best Hungarian athletes in history. Now, let’s get started with the neighboring country and its most famous sports stars!

Football fans definitely know Andriy Shevchenko, one of the most popular Ukrainian footballers of all time. He started in Dynamo Kyiv and quickly became the number one player in Ukraine. The following transfer to Milan boosted his international career. Having scored 175 goals for Milan, Andriy is the second most prolific player in the history of the club.

Also, Shevchenko became the third Ukrainian to win the Ballon d’Or award while playing in Milan. After retiring from football, Shevchenko started his managerial career first in Ukraine and then in Italy.

Ukrainian boxer Oleksandr Usyk is often referred to as one of the best Ukrainian athletes of all time. Usyk is a world champion in different weight classes, including heavyweight. Oleksandr won multiple leagues and tournaments, including Olympic Games, World Championships, WBA, WBO, and IBF titles. As of 2022, Usyk is a number one boxer in the world with multiple personal records and the first Ukrainian undisputed champion title. If you are interested in boxing, bet on the ongoing competitions at online sportsbooks in Ukraine.

Yana Klochkova is the most famous Ukrainian swimmer. Named Merited Master of Sports and Hero of Ukraine, she is the most successful Olympian from Ukraine with five medals in her arsenal (four of them are gold). Klochkova is also a record breaker who has set over 50 records in Ukraine and the world.

Speaking about figure skating, it is impossible to skip Oksana Baiul. She is a former competitive figure skater and the 1994 Olympic champion. Besides that, Baiul is the 1993 world champion in ladies singles. She remains the only woman in figure skating to bring Ukraine a gold medal at any Winter Olympics. Although she continues her professional career in the US, Oksana Baiul is still Ukraine’s greatest figure skater so far.

Lilia Podkopayeva is a former artistic gymnast and one of the best Ukrainian athletes of all time. Following gambling sites in Ukraine, Lilia is a two-time golden medalist at the Summer Olympics.

She is also the 1995 world all-around champion, who has won all the major competitions of the year. Often praised for her grace, strength, and style, Podkopayeva has been unbeatable in artistic gymnastics in Ukraine for decades.

Undoubtedly, the Klitschko brothers are the best Ukrainian athletes of all time. Vitali is the elder brother who has won multiple world championships in heavyweight competitions. During his career, Vitali has achieved 41 wins with just two losses. Together with his younger brother Volodymyr, Vitali enters the Guinness World Records as brothers with most titles in boxing. Currently, Vitali serves as mayor of Kyiv.

Volodymyr Klitschko is often referred to as a slightly more successful boxer than his brother. He won the world heavyweight championship twice, including the WBA, IBF, WBO, and IBO titles. He reached 53 wins with four losses. Currently, Volodymyr is rumored to make a return to the ring and you can bet on his success or failure at Betsson.

Click here to try the best odds at Betsson