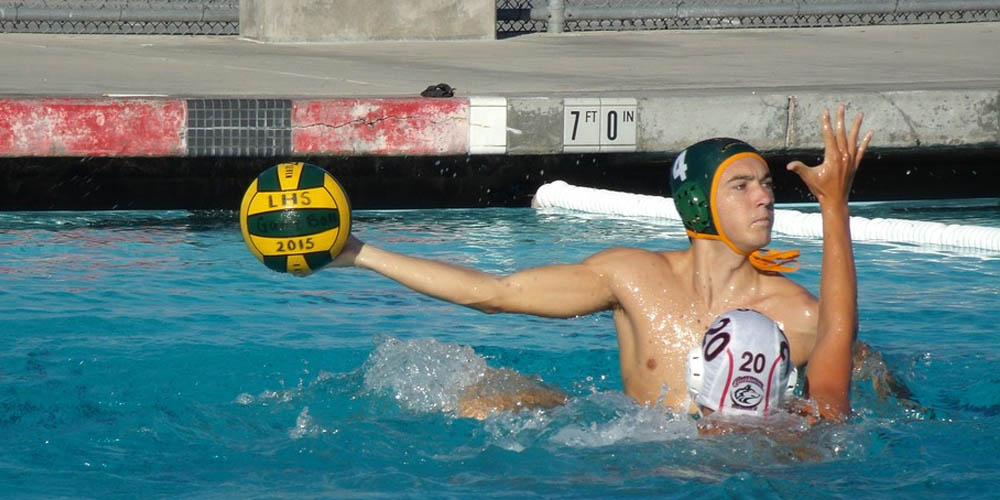 Women’s water polo has only become part of the Olympic program in 2000, in Sydney. But the ladies also took part in other competitions before like the World Championships and World Cups. In the best women’s water polo teams in history we can find the multiple winners US team, but we also listed other nations with great results.

The United States is the most successful country in women’s water polo, the sport has been more popular than the men’s version. But other traditional water polo powers like Italy, Hungary and Russia also have great women teams. Just like the Netherlands and Australia who both belong to the elite.  The first Water Polo World Cup for women was held by FINA in 1979, and the first World Championships took place in 1986. Then women teams could finally enter the Olympics in the 2000 Games in Sydney, where Australia won the first gold medal defeating the United States in the final.

5. Hungarian team is in the best women’s water polo teams in history

The Hungarian men’s water polo team is the best in history as we discussed earlier. The women’s team has also achieved great successes like winning the World Championships twice, in 1994 and in 2005. They also won the World Cup once. The international tournament organized every four years. Also the longest-running women’s competition. Even though in the Olympics the team hasn’t got any medals yet, in Europe they definitely belong to the strongest teams. It’s proved by their three gold medals in the European Championships and finishing almost every occasion on the podium. Most recently the team is in 4th place at the world ranking, after winning the bronze medal in this year’s European Championship in Budapest.

Italy is another traditional water polo country, with the men’s also winning several competitions, including the Olympic Games and World Championships. The women’s team is following their steps and has already won the Olympic title in Athens, in 2004. In the last Olympics in Rio, the team finished in 2nd place after losing against the United States in the final. Still, the team will be in the favorites again in 2021 Tokyo to finish on top. Of course, they need to get there, as their place is not sure yet. The team can qualify if they finish in the top two teams of the qualifying tournament, which will be hosted by Triest next January. It won’t be an easy job though, as the Hungarian, the Greek, and the Dutch team will also be there.

In Australia, like in the US, water polo has become more popular within women. Even though they are currently only in 7th place in the world ranking, Australia has one of the best women’s water polo teams in history. The sport goes back to 1975 when the team played its first international game. They achieved their first great result in 1986. Then they won the first World Championship defeating the Netherlands in the final. Other successes followed, like winning the World Cup on home soil in 1995. And the first Olympic tournament again at home in 2000, Sydney.

After a fallback in the beginning of the 2000s, the team returned back with another World Cup victory in 2006. Then came a silver in the World Championship in 2007 in Melbourne. Looks like the Australian ladies do exceptionally well in front of their home crowd. But online gambling sites in Australia are hoping for a great result in the next Olympics and World Championships as well. Both tournaments will be held in Japan.

The women’s water polo team of the Netherlands was one of the leading teams in the 1980s and 1990s. They won 8 World Cup titles between 1980 and 1999, and they are still the absolute leaders in this tournament. The Dutch team was dominating the sport in Europe during these decades. With winning four gold, two silver and two bronze medals on the European Championships. They didn’t play that well in the 2000s. Their only outstanding result was winning the Olympics in Beijing, in 2008. In more recent years the team achieved mixed results. From winning the 2018 European Championship and finishing only 7th in the  World Championships last year. But they have a quite young team with some more experienced players like Catharina van der Sloot, who was the MVP in the 2018 Euros.

The women’s water polo team of the United States has been undefeated for two years now. Online sportsbooks in Australia and all over the world are predicting them to win again in the 2021 Olympic Games. They are the defending Olympic and World champions with fantastic players in their squad. Like their captain, Maggie Steffens who was named twice the FINA World’s Best Female Water Polo Player. But goalkeeper Ashleigh Johnson is also considered by many experts as the best player in the world.

The rise of the American women’s water polo started in the 2000s, when the sport became widely famous around the country. A new NCAA Championship was also born with several top colleges taking part in it. And thanks to their Olympic program, the US team won the Olympics in 2012 London and in 2016 Rio. They also have the most victories in the World Championships with 6 gold medals. The team has won the tournament three times in a row since 2015. No surprise the team is also leading the world ranking since 2014. It will be a tough task for anyone to overtake them.