Would You Bet on Armenian Scientists Creating a Perpetual Motion Machine?

News >Would You Bet on Armenian Scientists Creating a Perpetual Motion Machine? 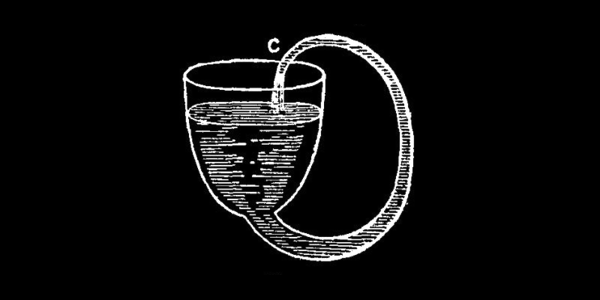 Little Armenia has had a big impact on the world. They were the country that invented the portable concrete mixer and bank notes that can’t be faked. Currently they are working on something that would change the world forever, a device that could provide us free energy: the perpetual motion machine. Read about the newest advancements in this technology and decide whether you want bet on Armenian scientists creating a perpetual motion machine.

Perpetual motion is something that has been dreamed about for centuries, now an online gambling promotions site in Armenia has posted a listing from Vbet Sportsbook that lets you bet on Armenian scientists creating a perpetual motion machine. So why perpetual motion, what is it about and why is it so important to so many people? Let’s start with the basics.

What is perpetual motion?

Perpetual motion is something that can go on moving forever without stopping. In our case that would be a machine that can keep ticking, a bit like a grandfather clock but without needing winding up or batteries.

That’s a big deal when it comes to the modern world because if scientists can create a machine that can run forever they would also be able to collect energy from it. That energy could be used to power our homes and stop us being dependent on burning toxic fossil fuels like petrol to get our electricity.

Many scientists think that perpetual motion would not work because friction would eventually slow the machine down. According to their theories its energy would eventually run out as heat escaped and warmed the air around it, so inventors are trying to solve this problem by creating a machine without friction!

Has anyone got close so far?

Many scientists and inventors have tried to create their own perpetual motion machine, even famous artist and inventor Leonardo Da Vinci drew designs in his sketchbooks and people still make them today!

Have a look at the attempts people have made in the video above, while none of them yet go on forever they certainly do run for a very long time. In fact, some machines work so well that they are still moving now, several years after they were started!

The internet is helping people share their ideas much faster and now even people who don’t know how to build their designs can share their great ideas with people who do. Who knows what kind of devices people will come up with in the next 50 years!

Armenian scientists and inventors have come up with some brilliant technology and many machines we depend on today were originally invented by Armenians. The impressive list contains everything from important vaccines to delicious ice-cream cones.

It’s a surprising list especially when you consider what an online gambling news site in Armenia points out, that without the MRI machine doctors would have no way of finding the life-saving information needed for many modern medical operations.

Here are the odds Vbet Sportsbook will give you for “Armenian scientists will create a perpetual motion machine before 2027” (1001.00). Winning big on this one will make you the swankiest cat in town, why not invest your winnings in the free energy market that could soon be emerging.

So there you have it, you can bet on Armenian scientists creating a perpetual motion machine, with so many inventors and engineers working on this could someone come up with something?