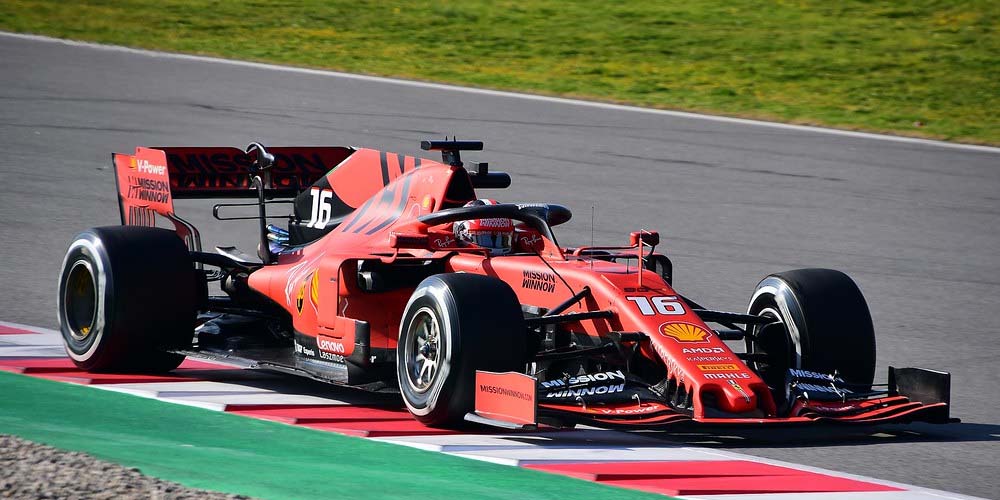 Attempting to get ahead of its critics, Formula 1 has declared its intention to go green, and will be striving to cut carbon emissions from the sport to a net zero by 2030. Whether they can achieve this goal is debatable, as are the methods they’ll use, but they’ve got more chance of successfully managing that than you do of winning a bet on Charles Leclerc at Unibet, one of the best online sportsbook sites in Brazil today, given he’s going to get a 10 place grid penalty in Interlagos.

The season is done and dusted. Mercedes triumph so absolute that Toto Wolff has decided the team doesn’t need him and that he need not travel to Brazil. He’s probably right. The engine expiration suffered by their rivals Ferrari at the United States Grand Prix has handed meant any bet on Charles Leclerc in Brazil will be exceedingly optimistic, the replacement power plant costing him ten grid places. That’ll make even a podium a tricky ask on this high speed circuit.

Whilst you might not want to bet on Charles Leclerc winning from so far back on the grid, a top three finish is not beyond him or the car, although there is perhaps more chance F1 will go green by 2030 than that. Those who regularly bet on sports in Brazil will know that the sport has faced tough questions about its environmental impact, not least from now six time world champion Lewis Hamilton, and it’s latest announcement seems tailor-made to stave off outcry against it.

Sport Aims To Be Carbon Neutral By 2030

“Over its 70-year history F1 has pioneered numerous technologies and innovations that have positively contributed to society and helped to combat carbon emissions.” Claimed Chase Carey the chairman and CEO of F1, and insisted that, “The current F1 hybrid power unit is the most efficient in the world.” Which is all true, but don’t bet on Charles Leclerc to agree after the US race. Chase then trotted out figures for the sport’s carbon emissions, and how they’ll solve them.

Or, let’s be honest here, just try to look like they’re attempting to solve them. With 72.7% of their emissions coming through logistics and personal transport it’s hard to see how. Teams will still need to travel from race to race, so any Brazilian gambling laws on team emission caps will suddenly appear should think again. All they’re going to do is offset their emissions using the same rather questionable methods and schemes all other major polluters do, not tech innovation.

Bet On Charles Leclerc In Brazil At Unibet Today

Like the rest of the drivers you can bet on Charles Leclerc standing firmly behind this new project but there’s something just a little phony about such an obvious massive polluter trying to make out that it’ll magic away all the carbon it pumps out into the air by investing in tree planting schemes somewhere they already have trees. Not that it’ll be any more phony than all the teams and drivers pretending they care about the final races of the season now the titles are settled.

A bet on Charles Leclerc at Interlagos is going at 14/1 on Unibet, one of the best online betting sites in Brazil these days, obviously ahead of Alexander Albon at 75/1 but significantly behind Vettel on 6/1, Bottas on 3/1 or Max Verstappen at 11/4. Hamilton is, naturally, favorite to win this weekend getting 6/4 and regardless you can always bet on the Brazilian Grand Prix to be the most atmospheric of the year, even if the atmosphere has enough carbon in it to be charcoal.