HLTV is revealing its CSGO top 20 players of 2018 in mid-January. Bookies suggest GuardiaN, dupreeh, NiKo, s1mple, and device will most certainly be on top of the list. However, only one will occupy the top spot. Perhaps you can pick Astralis players dupreeh or device when betting on the HLTV top player of 2018. 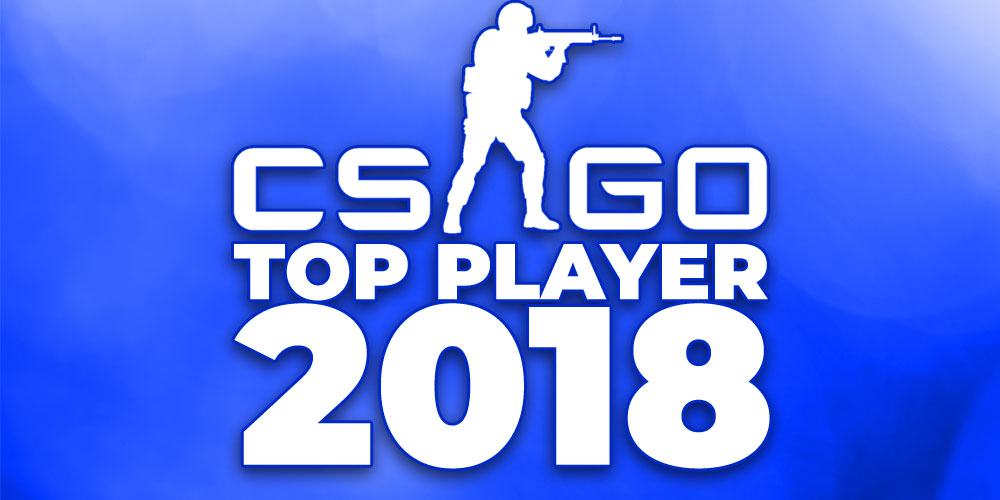 It has been nine years since the inaugural edition of the HLTV top 20 players ranking. Thus, this year you can voice your choice by betting on the HLTV top player of 2018 at best online betting sites in Norway.

HLTV consider the MVP (who earned a medal), and EVP (exceptionally valuable players) for each noteworthy event when analyzing players’ performance. Astralis’ dupreeh and device have won nearly every tournament in 2018. Therefore, they are the favourite athletes to lead the HLTV ranking. However, it is worth bringing you the stories of the top candidates.

Ladislav “GuardiaN” Kovacs is expected to make the cut to top 20 for the sixth time in a row. His odds stand at 151 to earn the top spot, according to 22Bet Sportsbook. In 2015, he had his best year and had his highest top 20 rank to date, wining the second best player of the year.

He joined FaZe Clan in mid-2017. It took him some time to fit in. Thus just by the end of 2017 GuardiaN became one of best-rated players in the team. In 2018, Faze were unable to capture trophies. Their best performance came at beginning of the year when they finished second at ELEAGUE Major Boston.

Astralis’ Peter “dupreeh” Rasmussen is one of the longest serving members of the current roster of the Danish champions. He is a well-rounded player with a consistent performance. Dupreeh and his teammates won nearly every tournament they attended this year. Most importantly, they won the Grand Slam and the Major. Just because dupreeh is a part of Astralis, you can bet on him to win the HLTV top player of 2018.

Players like s1mple and device might overshadow Nikola “NiKo” Kovac. However, do not be fooled, as he is actually having the best year of his career. NiKo has rarely faced a bad play in 2018. He reached the 2nd place at ELEAGUE Major Boston. He also won EPICENTER in Moscow and ESL One in Brazil.

Oleksandr “s1mple” Kostyliev is undoubtedly one of the top contenders with 2.63, according to best online sportsbooks in Norway. S1mple has won 5 HLTV MVP medals in 2018. He helped Na’Vi winning three events in a row. The most significant event was ESL One Cologne.

In 2016 s1mple was ranked 4th in HLTV, while in 2017 he slipped to the 8th place. However, this year he will certainly go up and occupy a place on top five. s1mple is only 21 years old. If he fails to win the HLTV top player of 2018, he will have plenty of time to stay in the competitive scene for the next years.

Device to make his 5th appearance on the HLTV List

Nicolai “device” Reedtz is one of the most impactful players at big events. He is a member of Astralis. He was a force to be reckoned with, in 2017 and 2018. He was ranked fifth last year at HLTV. If he to breaks into the top 20 this year, it will be his fifth consecutive appearance on the HLTV list since 2014. According to 22Bet Sportsbook, device is the favourite on the HLTV top player of 2018 betting odds.