Super Netball is the premier league in Australia season and the GIANTS Netball, West Coast Fever and Melbourne Vixens are all top contenders. But, in this 3rd installment of the league, who will be crowned the Super Netball 2019 winner? Our bet is on GIANTS Netball. 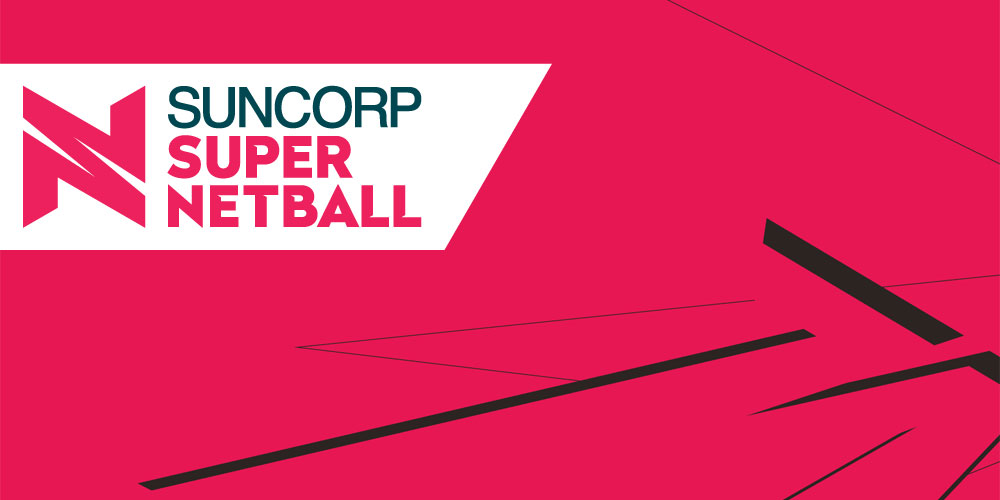 The Super Netball is a new league born out of the ANZ Championship which consisted of top Australian and New Zealand teams. Founded in 2016, the new league consists of 5 of the previous ANZ champions and three new Australian teams. West Coast Fever and Melbourne Vixens all enjoyed success in the previous championship and continue to become strong forces in the Super Netball league.

Formation of the Super Netball 2019

Super Netball 2019 features 8 teams from across Australia. The third season of the league will begin on 27 April 2019 and will conclude on 15 September 2019. The league consists of these stages:

Top Competitors of the Super Netball 2019

The Super Netball 2019 league has teams from the cities of Adelaide, Melbourne, Sydney, Brisbane, Sunshine Coast and Perth. According to Australian online sportsbook reviews sites,  the top contenders of the 2019 season include:

Founded in 2016, the Sydney team is relatively new to the netball scene. But they have already proven to be a threat having featured successively in all 2 final series. Despite not winning any seasons so far, they’re hoping their consistency will pay off in the 2019 edition of Super Netball. They’re current titles in the league are:

The team also has top players who featured in the league’s Team of the Week and Team of the Year. These two players, for example, are definite must see in the next season:

The team is based in Perth and one of the teams favored to win the 2019 season. Traditionally, West Coast Fever has been a lower ranking team thus not making them an obvious favorite. But with their recent rebranding, they’re hoping to become a strong force in the league. Having finished 2nd in the previous season, this is feasible.

Despite the statistics and their troubled past, West Coast Fever have the players and the determination to be the Super Netball 2019 winners. The 2018 so far was their best season as 5 of their players and their coach won postseason awards. The players to keep an eye on this season are:

Melbourne Vixens was founded in 2008 and completes the top 3 teams to win the 2019 season of Super Netball. They have successfully settled into the league having finished in the top 5 in the first seasons. Having come so close and loosing in the grand final in 2017, they hope to make amends this season by bringing the trophy home.

If the Melbourne team can learn from their past mistakes, they can successfully bounce back and re-establish themselves as a netball powerhouse. The following players can help them achieve this: