Bet on Khabib Nurmagomedov to Retire in 2020 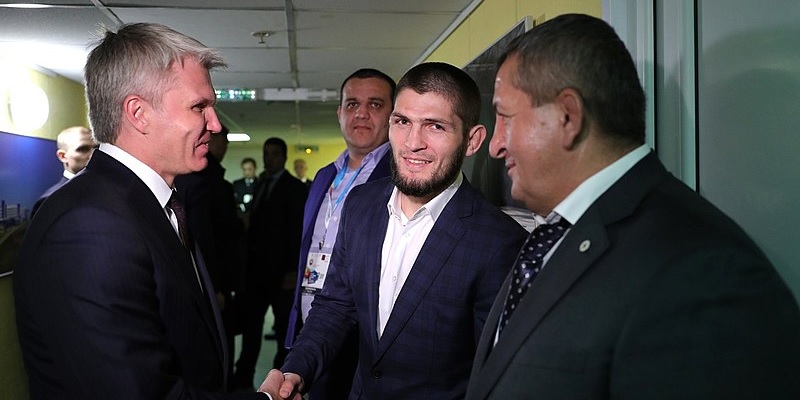 Khabib Nurmagomedov,31, has picked up his 28th straight win defending his UFC title last week. He is currently the longest undefeated fighter in MMA’s history. However, there are various reasons that we think Khabib is moving towards retirement. So read on to see why you should bet on Khabib Nurmagomedov’s retirement in 2020.

Khabib (9.00) has mentioned that “He doesn’t have a lot of fights ahead of him”.  The 31-year-old fighter is not considered that old but he has been champion for years now and defended his UFC title twice. According to sources close to him, he doesn’t want to stick around past his prime.

In addition to that, His father has mentioned that Khabib plans to retire when he gets to 30-0. He added that the UFC champion wants his last fight to be in Russia.

Now the only thing left for him to do is to establish himself as the greatest lightweight champion the MMA has ever seen. For that, he is planning to defend his title against Tony Ferguson and then have a rematch with Mcgregor.

Khabib vs. Mcgregor as the last fight

We think after his fight with Mcgregor, should he be victorious he will announce his retirement. There have been talks of a re-match with Mcgregor in 2020, however, currently, there is no set date. Both of the boxers are eager to fight but first, Khabib vs. Ferguson needs to happen. According to sportsbook news in the US, Khabib is set to fight again in February to March.

It seems logical for the Dagestani fighter to bid farewell to the sports. He has dominated every opponent. And when he wins this re-match, there are no opponents up his rank left.

Before heading down to bet on Khabib’s retirement be sure to check out Gamingzion’s review about 22BET sportsbook.