Bet on the next Archbishop of Canterbury

News >Bet on the next Archbishop of Canterbury 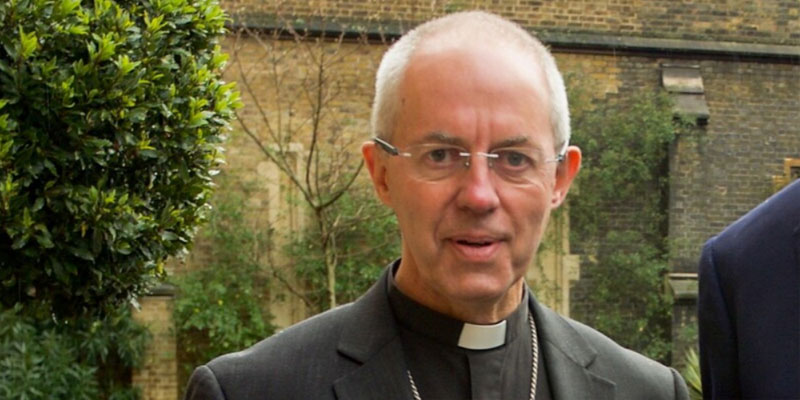 The current archbishop, Justin Welby is the 105th in a line which goes back more than 1400 years to Augustine of Canterbury.

The Archbishop is said to be appointed by God

The Crown Appointments Commission counts 13 voting members and three non-voting members. However, it is said the commission is guided by God himself. The Commission chooses two names and sends them to the Prime Minister for approval. The Queen has the final say. The average time taken to find a new Archbishop is around nine months.

The appointment of John Sentamu in 2005 was a powerful symbol of racial equality. A black man in York and a white man in Canterbury have represented equality and integration. Certainly, it helped to dispel the deep prejudices.

Many are wondering if the new Archbishop will be a woman

There is a slight chance in the air (6.50) that the new Archbishop would be female. However, the Queen herself doesn’t find the time right for such a challenge. That means, presumably, that the next Archbishop won’t be a woman (1.10). To appoint a woman to the position at this moment would present many theological, ecclesiological and ontological questions and concerns.

It seems like a Queen herself would suggest that a woman may not possess the personal spirituality, pastoral ability or teaching capacity to perform such a role. That sounds kind of weird from a country where so many female rulers have been leaders. In fact, the Anglican Church simply does not recognize that a woman could articulate the mind of the Communion.

However, the Queen’s reign has seen the first female:

The dual citizen of Pakistan and Britain, Nazir-Ali (6.00) has both a Christian and Muslim family background. He began identifying as a Christian at the age of 15. Eventually, he was the first Diocesan Bishop in the Church of England born abroad. Currently, he is the president of the Oxford Centre for Training, Research, Advocacy, and Dialogue.

According to the bishop, Christian faith has been central to the emergence of the nation of Great Britain and its development. The bishop has been a prominent spokesman for engagement between Christianity and Islam. He has a significant role in creating dialogues between Muslims and others.

According to Nazir-Ali, the archbishop’s post is not as important as it used to be in the past. The office of pomp comes with little power. Eventually, the head of the Anglican Communion and the Church of England, the Archbishop has no power to intervene in any dispute outside Canterbury diocese.

In many cases, the Archbishop is more important abroad, where the Anglican Communion has provinces. That means 164 countries and 25 millions of active members compared with the 980,000 worshippers in England.