Should You Bet on the Oasis Reunion?

News >Should You Bet on the Oasis Reunion?

New rumors have emerged about Oasis’ return. The band’s excited fans are betting on the Oasis reunion—should you join them? 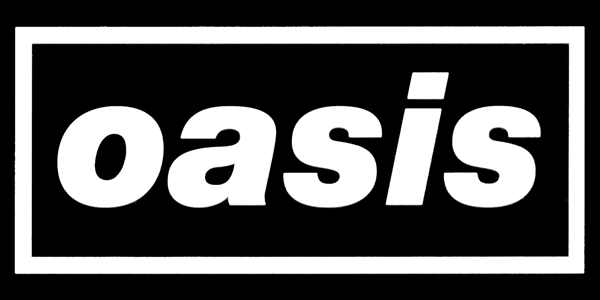 In the past few years, there have been several occasions when reports of a potential reunion cropped up on a given online sportsbook news site in the UK. While nothing definite came of it yet, the Gallagher brothers are getting closer and closer to burying the hatchet.

Oasis ended in 2009 due to a backstage incident when Liam Gallagher threw a plum at Noel Gallagher and wielded Noel’s guitar like an axe. Liam has recently confirmed that he was ready to reconcile and reform the band. Tweeting his brother, he wrote, “I forgive you now let’s get the big O back together.”

He has not received an immediate response from Noel, which prompted the impulsive Liam to send another tweet: “I’ll take that as a NO then.” However, Liam seems open to the possibility and we see the highly anticipated return in the near future. In fact, the best online betting sites in the United Kingdom suggest that something will happen before the end of 2019. According to the bookies, there are three possible scenarios.

Could Oasis headline Glastonbury in 2019?

Out of the three bets on the Oasis reunion offered by Unibet Sportsbook, this option is the least realistic at 10/1. However, it is no secret how badly Michael Eavis, the festival’s creator, wants to get the Gallagher brothers to step on the stage at Glastonbury.

By now, it has become official that the festival will be taking a fallow year in 2018. However, Eavis has stated that he would change his mind about not holding the event in case a certain band re-formed. While he did not name said group, he was talking about Oasis, according to several media outlets.

Eavis was more explicit a few years ago, when he went on record saying he wanted Oasis for the 2015 Glastonbury. Should Oasis reunite, it is not likely the Gallagher brothers would resist Eavis’ offers, especially since Noel thinks that “this f***ing festival is the greatest gathering of people on the f***ing planet.”

Liam’s feelings towards Glastonbury are a bit more complicated. He famously declared after Oasis’ 2004 gig that he would never again step on the stage there because the sound was subpar and quiet. However, he has already broken that oath in 2013 when he played there with his band Beady Eye, and it is probable he would put his reservations about the festival aside once again if Eavis makes a favorable offer to him.

If you would prefer going for a safer if somewhat less profitable bet, you can bet on Oasis to play anywhere else before the end of the next year. The odds for that option are 7/1.

Bet on the Oasis reunion to begin with new releases

What would be better, a new tour or a bunch of new songs? It’s hard to decide, but we can tell which one is more likely—the latter. The odds are merely 3/1 for Oasis to release a new album or a single before 2019 ends.

We are keeping our fingers crossed that the Gallaghers won’t wait much longer with relaunching the legendary band. If you agree with us that the time has come for them to give a few concerts and release new songs, you can bet on the Oasis reunion at Unibet Sportsbook.