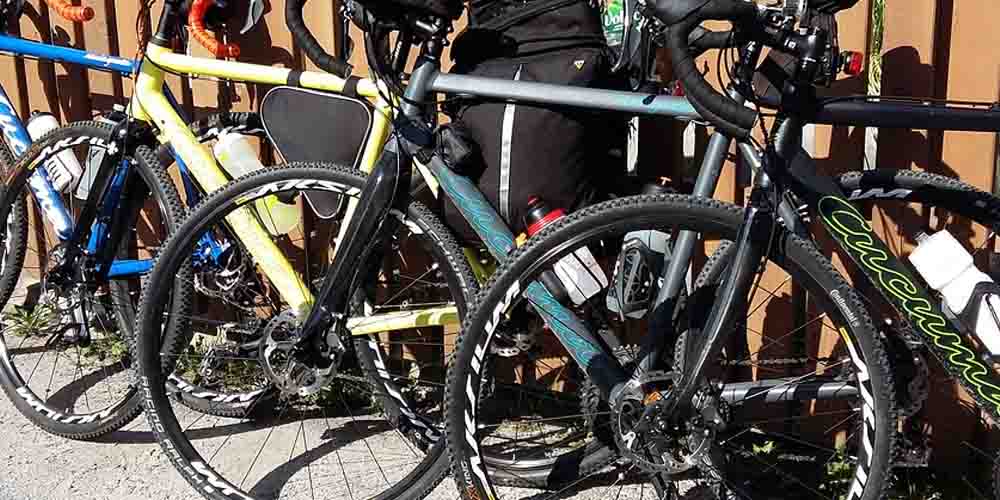 The 2020/2021 X20 Trophy is the 34th edition of the annual cyclo-cross competition which kicked off on 31 October 2021. Now, the competition will hold its last race at the Universities Cross on 14 February 2021 in Brussels, Belgium.

At this time, Laurens Sweeck poses as a safe bet on 2021 X20 Trophy to win the Universities Cross race. Let’s see how his leading chances of winning stand against the other top hopefuls to bet on Unibet Sportsbook:

Presently, Laurens Sweeck has the highest odds of winning the last race of this year’s edition of the X20 Trophy. So far, Sweeck has one X20 Trophy win under his belt from the Krawatencross earlier in February.

Now, the Belgian will be looking to continue his good run by claiming the upcoming Universities Cross win. Fortunately, he stands a good chance to achieve this and end the season on a good note according to Unibet Sportsbook.

Another Belgian cyclist looking to end the 2020/2021 X20 Trophy season on a good note is Michael Vanthourenhout. So far, Vanthourenhout has yet to claim a win in the 2021 competition according to the online sportsbooks news in Belgium.

Despite this, he currently ranked in a respectable third place in the overall 2020/2021 X20 Trophy standings. Nevertheless, he’ll still be under pressure to claim the last win on X20 Trophy this season. Presently, he is the second-favorite hopeful to win the X20 Trophy according to Unibet Sportsbook.

As a result, he’s also a promising bet on 2021 X20 Trophy Universities Cross with odds at 3.25. Similar to Michael Vanthourenhout, Toon Aerts will also be under pressure to secure his first X20 Trophy win the season.

Now, with the season drawing to a close, his only chance to achieve this is at the Universities Cross race. At this time, the Belgian will be hoping that his home advantage will work in his favor with odds at 3.75.

Unsurprisingly, Iserbyt definitely made his presence felt early on in the competition after winning the first two 2020/2021 X20 Trophy races. Now, he stands a pretty good chance to defend his 2020 X20 Trophy title as this season’s current general classification leader.

However, there’s no denying that winning the upcoming Universities Cross will be the cherry on top of an impressive season. Currently, he’s among the top contenders to bet on 2021 X20 Trophy to win the Universities Cross race on Unibet Sportsbook.

Overall, he stands a promising chance to win the Brussels race with online sportsbook odds in Belgium at 5.00.

For information on the bookmaker to bet on 2021 X20 Trophy, be sure to check out our review about Unibet Sportsbook.