Bet on Best Mini-Series at BAFTA Shows a Clear Favourite 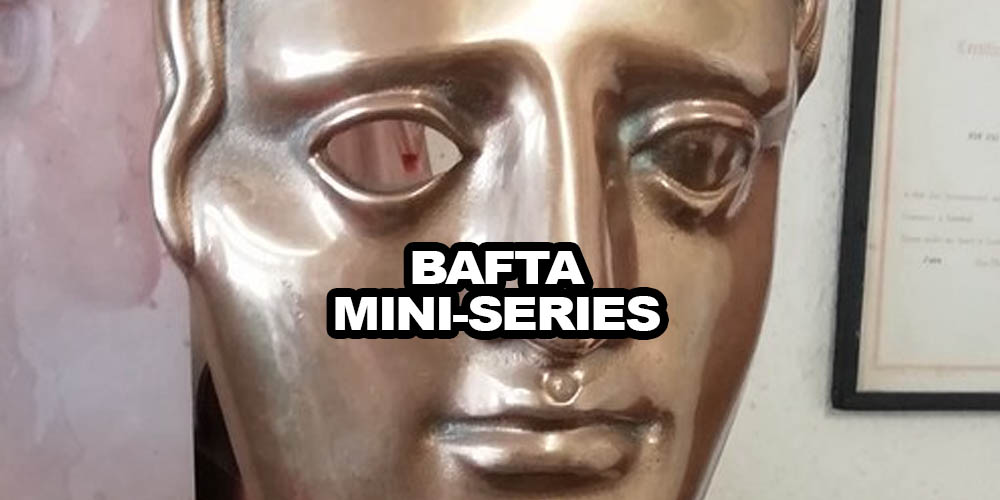 The rescheduled Virgin Media British Academy Television Awards for 2020 will take place on July 31. BBC One will broadcast the ceremony, hosted by actor Richard Ayoade, of IT crowd fame. Of this year’s nominations for mini-series, Bet on Best-Mini Series at BAFTA shows Chernobyl significantly ahead of any competition to take the award.

The BAFTAs share all the hallmarks of Hollywood’s more famous ceremony, the Oscars. Usually held at London’s famous Royal Albert Hall, they attract all the great and the good from the British and Hollywood film industries. They are usually held in mid-February, and seen by some as major Oscar predictors.

How easy is it to accurately predict the winner?

Bet on Best Mini-Series at BAFTA already show a clear favourite for Best Mini-Series. But how easy is it to predict the winners of TV and film awards? Harvard Applied Mathematics grad and author of ‘Oscametrics’, Ben Zauzmer, uses data from the year’s earlier award ceremonies, such as the BAFTAs and Golden Globes. He also gathers data from previous years – award shows, other categories a film is nominated in, Rotten Tomatoes scores etc. Anything he can put a number on. He then looks at each category and sees how well it has done at predicting Oscars winners in the past. Using this method, he is able to make predictions with almost perfect accuracy. In his most impressive year so far, Zauzmer correctly predicted 20 of 21 Oscar nominations in 2018. He even correctly predicted what many considered to be an upset Best Picture victory for The Shape of Water.

This year, Zauzmer’s model is again predicting who we might see thanking the Academy on the night of the ceremony. So why not check out some of his online articles? And If you’re feeling confident, maybe apply some of his techniques to correctly predicting future award winners yourself. Or like most of us, maybe you’re not a mathematical genius with a Harvard degree. In which case, you can always check out some online sportsbooks in the UK to find out the odds on offer and look for some attractive bets. Bet on Best Comedy Winners at BAFTA also gives you odds for some interesting bets on other awards.

Bet on Best Mini-Series at BAFTA indicates a clear choice

So who are the four contenders? 22bet sportsbook shows Chernobyl 1.1 by far the favourite to win. It won the Emmy Award for Outstanding Limited Series last year, and is nominated for 14 BAFTA TV Awards. Along with Killing Eve, it ties for the most nominated series in a single year in the ceremony’s history. And it is also dominating the nominations with Best Mini-series, Best Writer (Drama), Best Leading Actor (Jared Harris), and Best Supporting Actor (Stellan Skarsgard). Unlikely as it seems, we happily watched this unsettling depiction of a nuclear disaster and its after effects – Sky and HBO’s five-part mini-series was bleak but brilliant viewing.

Of the three other nominees, The Virtues, with odds of 7.5, comes in a not too close second. It tells the story of a man falling into despair after his nine-year-old son leaves for Australia with his ex. Leaving his old life behind him, he boards a boat for Ireland to confront painful memories from his childhood. The Victim 11 tells the story of bereaved mother Anna Dean, whose young son was murdered by an older boy 14 years earlier. The series revolves around Dean’s search to unmask the true identity of her son’s killer. And A confession 15 follows a detective intent on catching the killer of a missing woman, even if that may cost him his career and reputation. If you have a bet in mind, Visit online gambling sites in the UK to find out what other odds may be available.