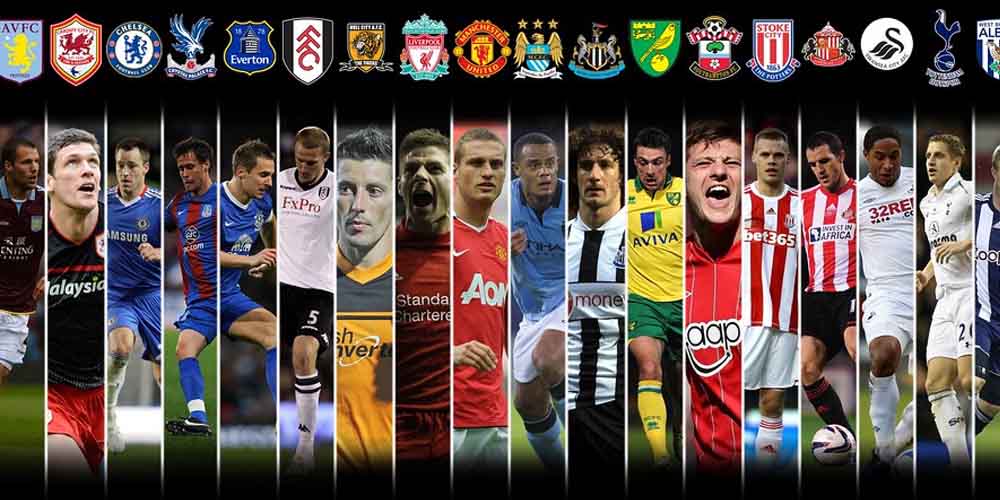 Leeds United have already won this season’s Championship and got promoted to the Premier League. At the moment West Bromwich Albion are in second place which also means automatic promotion. Though they still need to secure their place in the last round. Bet on Championship Play-offs where the winner can also win promotion to the top league next season.

In the second division of English football, in the Championship the first two teams are automatically promoted to the Premier League for the next season. But for the third promotion place teams finishing between the 3rd and 6th place are fighting in the so-called Championship Play-off. The 3rd and 6th-place teams and the 4th and 5th-place teams are playing against each other in the semi-finals. While the winners meet in the final. After Leeds United have already won the Championship, West Bromwich Albion are looking to finish in second place. But they need to be careful in the last round as two teams, Brentford and Fulham can still catch them.

If everything stays as it is now, Brentford will play against Cardiff while Fulham meet Nottingham Forest in the other semi-final of the play-off. Online sportsbooks in the UK are giving the smallest odds for Brentford to win promotion with the odds of 1.57 at the bet365 Sportsbook. The team has an excellent run since the restart of the league after winning eight games in a row. But after losing against Stoke City at the weekends, they might miss the second place and have to win two more games in the Play-off to win promotion.

Brentford last played in the top league more than 70 years ago, in the 1946/47 season, so their return would be a huge surprise for everyone. But another team from London, Fulham can put a stop on their amazing run. They are one point behind Brentford and two points behind West Brom, so technically they can also still finish in 2nd place. But if they don’t manage to do so, the Cottagers will have another chance in the play-off. In case you want to bet on Championship play-offs, their odds to win it is 3.25.

Other teams to appear in the Play-off and their chances

Nottingham Forest and Cardiff City were offered the same odds, 6.50 by online gambling sites in the UK to win the Play-off. The two teams are level on points but their places are still not 100% sure. Like the other Welsh team, Swansea are three points behind them. In the last round, Cardiff will host Hull City who is still fighting against relegation. Meanwhile, Swansea will visit Reading where their odds for a win is 1.95. But even that can’t be enough for a play-off place if Cardiff wins against Hull.

Nottingham Forest will host Stoke City in the last round in a game they can’t lose. As they can find themselves out of the best six if they don’t get at least a point. The team has been struggling recently, and only got three points out of their last five games. So even if they could manage to get to the play-off they don’t have too much chance to win it  and return to the Premier League after their last relegation in 1999.