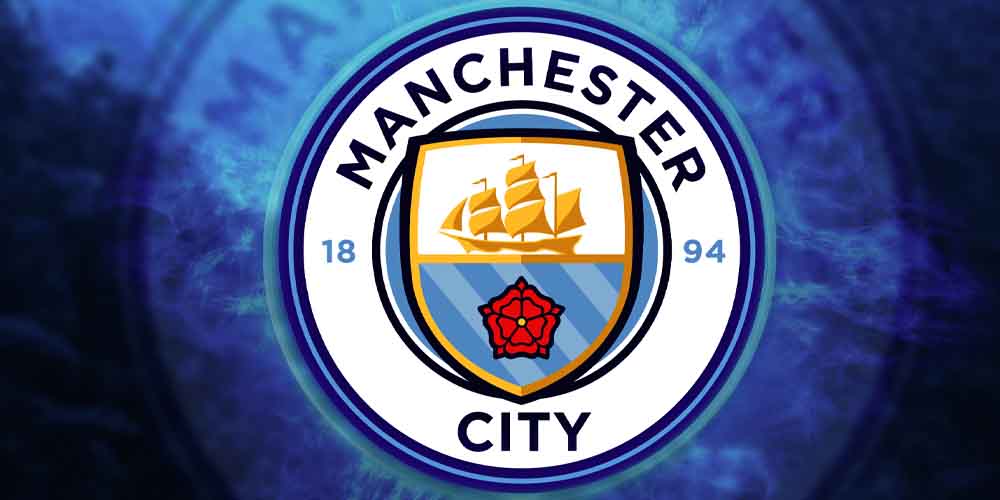 Over the past 12 years, several managers took over the position of Manchester City head coach. Although all of those managers were successful on the domestic level, none of them were able to win the champions league. As a result, the management will be looking to hire a new head coach in an attempt to achieve this milestone. So, here are the Manchester City next manager odds.

Since Sheikh Mansour bin Zayed al-Nahyan bought Manchester City in 2008, the main objective was to win the Champions League. Several managers have come and gone without achieving this milestone. For instance, Roberto Mancini guided the Citizens to Premier League glory in the 2011/ 2012 season. Also, Manuel Pellegrini managed to win one Premier League title and two League Cups in three seasons. However, both managers failed to win the most important title which is the Champions League.

As a result, Pep Guardiola was hired in hopes of winning this title. Although Guardiola’s career at the English team featured Premier league domination, he failed to win the Champions League as well. In this season, the Citizens are in a really good position to win this tournament as they will not be playing in any other competition. They will be 100% focusing on bringing the trophy home. However, what if Guardiola fails to achieve this milestone? Will Manchester City look for another manager to take over? And what are Manchester City next manager odds for the next season?

Manchester City’s performance at this season’s Champions League could be a turning point for the future of the club. Although the team is in a good position to advance over Real Madrid, there are already talks of a new manager replacing Guardiola in the future. Several candidates are listed to be Manchester City next Manager. On top of this list is former Tottenham head coach Mauricio Pochettino. The Argentine manager led Tottenham Hotspur to the Champions League final in the 2018/2019 season but lost the title to Liverpool. Pochettino was able to lead a team that is not as strong as Manchester City to the final, so imagine what he could achieve with the Citizens. Online sportsbook sites in the UK placed him as the favorite in their Manchester City next manager odds. On 1xBET, odds for Pochettino to take over the team are 3.74.

Another manager that is in the race to become Manchester City next manager is Brendan Rodgers. The Irish football manager was able to build a very strong Liverpool team and came extremely close to winning the title with them. Therefore, he would be a suitable replacement to take over from Guardiola. Betting odds for him to head coach the team are 5.5. In addition to Pochettino and Rodgers, several managers are also shortlisted to take over. Here are some those managers and their betting odds to become Manchester City next manger: