Bet On Eoin Morgan & The Boys To Beat Australia This Summer 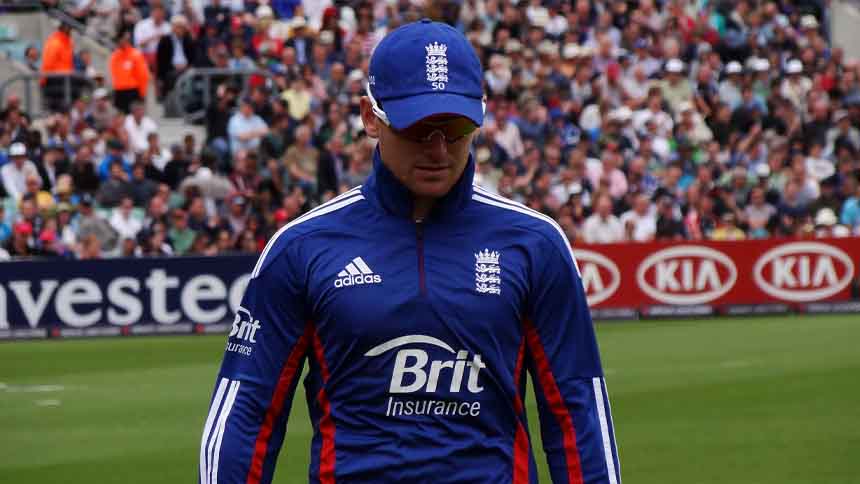 England got the measure of Pakistan quite quickly. However, they now face a different kettle of fish in the shape of the Australians. The parity is palpable so these will be challenging times for an England side still getting its act together. You can bet on Eoin Morgan ringing the changes, seeking the best possible side. One thing is for sure, the odds on England and Australia, at online betting sites in the UK like Bet365, are tight. These sides are evenly matched and the games will be close.

“It’s about having experience and confidence in the roles that I play.” Eoin Morgan explained slowly explaining his great knock against Pakistan. As Captain of England’s limited-overs side, you’d not have bet on Eoin Morgan to have actually improved. Typically, the stress of the job gets to a player, knocking them off their form. Not so with Morgan, he’s setting an example, and it’s one England are going to need against Australia. You can bet on Australia wanting this win bad.

With the T20 World Cup lurking over the horizon the Australians need the psychological advantage of winning here and now. This means Eoin Morgan has to balance his desire to experiment with the need to put the Aussies in their place. No mean feat. However, it does mean England are probably worth taking advantage of UK gambling laws to back at Bet365. Anyone who gets the call is going to be putting in 110%. Long term these two series could be career makers.

Get The Best Odds On England Or Australia At Bet365

With the World Cup shifted to India the winter tours have taken on massively more significance. They are now pre-tournament warm-up par excellence and all the players want to be onboard. You can bet on Eoin Morgan having a few sleepless nights selecting that squad. The difference in conditions alone is going to favor some over others. Fortunately, England have a massive depth of talent in the white ball game. That means Jofra Archer and Mark Wood could get a call-up.

“If you have that extra pace you can still skid through someone.” Morgan explained. “Bowl a wide or a Yorker, or hit the stumps and get a wicket.” Apparently, you can bet on Eoin Morgan wanting it fast this summer. “When you’re a little bit slower that pace isn’t there. It’s difficult to skid through someone unless the ball is reverse swinging.” Which will be bad news for the older men but makes England a great bet on sports in the UK this summer. Australia must beware now.

Aaron Finch will have similar issues, of course. However, after their wins against Pakistan, England will see a loss as a far bigger set back. You can bet on Eoin Morgan coming under a lot of pressure if his side falls the Aussies. He’ll only ever be as good as his last result, regardless of how well he does at the crease. The curse of captains everywhere. It is then perhaps lucky that currently the odds on England trump the odds on Australia. Although, not by very much really.

Australia get 21/20 to win their first T20 encounter. That’s not bad, till you notice your bet on Eoin Morgan and the lads gets 8/11 at Bet365. Of course, online sportsbook sites in the UK tend to give England rather generous odds. So whilst a bet on England might be all very patriotic it could transpire a bet on Australia will be the winner. This will be perhaps the most interesting bet on T20 till the IPL. Another tournament that has taken on slightly more importance in the shadow of the World Cup.

We take a look at why you can bet on Eoin Morgan to have a tricky time balancing his need to experiment with his desire to best Australia.