The T20 Odds On Australia In England Hint At Close Matches 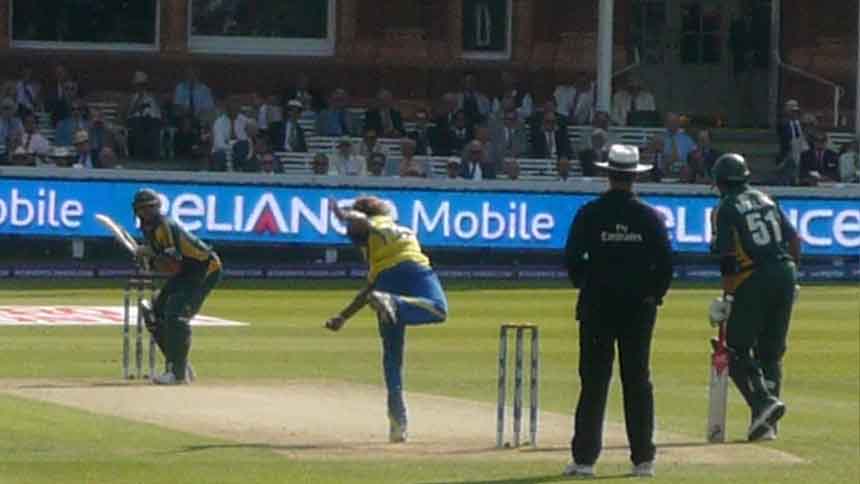 Everyone is desperate to use any available opportunity to show off their skills ahead of the World Cup. That goes as much for the Australians as everyone else. So, as Aaron Finch leads off both a T20 and ODI series they’re all out to make a good impression. That’s why the T20 odds on Australia in England at online betting sites in the UK like Bet365 are just so tight. Both sides know they have a fair chance in the World Cup, this will be their chance to work out any kinks.

Aaron Finch made it clear he’d be stepping down after the ODI World Cup in India. That’s just three years away. However, meanwhile, he has an unruly side to wrangle ahead of the more pressing matter of the T20 World Cup. This means the T20 odds on Australia in England are important. They’re a measure of just how competitive they can be as a side against England. Both are deemed 4/1 shots to win that prize, but there’s a lot of work for both teams still to do.

“There’s been so much time and effort put in by thousands of people to give us the opportunity to play international cricket again.” Marvels Finch. “Even us leaving Australia is a big process. So we owe it to them, in particular, to do everything right.” The current situation means the team will be another of sport’s bio-bubbles for their games against England. However, it’s probably not that setting the T20 odds on Australia in England at online sportsbook sites in the UK like Bet365.

“It’s been a long time sitting at home.” Finch said looking forward to the series. “Just to get outside again and train and play is going to be great.” Whether that positive attitude will grant victory is another matter. Much of the time you’d give England an edge due to home-field advantage. The barmy army in full effect. But, now, with no crowds, perhaps those T20 odds on Australia in England are a tad parsimonious. It also remains questionable what sort of preparation it is.

Playing in India is nothing like playing in England. The weather alone makes that obvious. So whilst the Aussie skipper will be picking carefully from his 21 man squad, this may not reflect the World Cup favorites. Those who like to bet on sports in the UK, and bet on Cricket in particular, will recognize this. Eoin Morgan will have to make similar choices, and indeed you can bet on England to ring the changes during these white ball series every bit as much as Australia.

Get The Best T20 Odds On Australia In England At Bet365

“For the health of the global game, we need cricket up and running.” Finch was adamant. He’s looking forward to playing alongside Virat Kohli in the IPL this year. “Our part as players is to ensure we are doing everything we can whilst following the health guidelines.” It is almost a mantra now amongst team captains. The T20 odds on Australia in England are far shorter than their odds of breaking quarantine. The wild days of yore may be gone but to the cost of no one.

What remains then are two sides both attempting to get the best possible side from squads of overqualified players. Each boasts ridiculous talent and that only makes selection more tricky. Fortunately, however, it makes a bet on T20 cricket, or indeed a bet on ODI cricket easier. Either side is worth taking advantage of UK gambling laws to back at Bet365. All we have to hope is the weather stays out of the way long enough for one or other to prove it to the rest of us at home.

We take a look at the upcoming limited-overs games between the old rivals and see if the T20 odds on Australia in England are entirely fair.