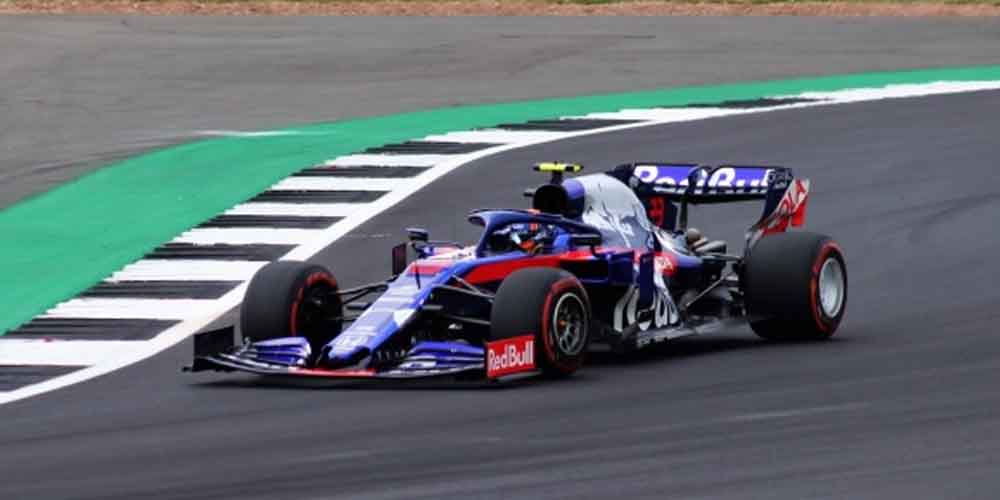 After so many years of dominating the sport, Lewis Hamilton looks distinctly like yesterday’s man. You can bet on the British Grand Prix to highlight just how true this is. See, both Mercedes and Lewis like Silverstone. The team have won seven of the last eight F1 races held at the circuit. Lewis six of the last seven. So, online sportsbook sites in the UK like Bet365 giving Max and Red Bull clearly shorter odds is a sign of the times. The writing’s on the wall for Hamilton now.

“Max is walking away with it right now and there is not really much we can do about it.” Said Lewis Hamilton trying to make it sound criminal. Mercedes have won so often for so long you can almost feel their sense of entitlement. Watching Max and Red Bull dash off into a significant championship lead is killing them. It is now only a matter of time before Lewis Hamilton starts complaining races are boring because Max wins them. Lewis is never afraid of a bit of hypocrisy. Or, frankly, a lot of it.

Naturally, you can bet on the British Grand Prix featuring a few surprises, but Lewis winning? You’re asking too much. The odds on Red Bull are shorter for a reason. The Red Bull is the faster car. Now, those who regularly bet on sports in the UK at Bet365, and perhaps bet on F1 in particular, will know the car isn’t everything. Drivers are important. Kinda. However, in the rarified atmosphere of the F1 grid, speed counts for far more than experience. Something Mercedes know.

Remember when they put George Russell in Lewis Hamilton’s car, and then had to sabotage his race because he was making it look too easy? Well right now you could put anyone from F1 in the Red Bull and they’d do well. They have the power. You can bet on Mercedes hating that. Just like you can bet on Max Verstappen loving it. Not that he’s going to mention it directly. He’ll let the results speak for themselves. Hence, Max currently is the best bet on the British Grand Prix.

Bet On The British Grand Prix

Online betting sites in the UK, like Bet365, give him just 8/11 to win, with a bet on Lewis Hamilton coming in at 13/8. So, if you’re going to bet on the British Grand Prix, a bet on Red Bull seems obvious. Certainly, those odds on Mercedes, for a race they’ve dominated for years, aren’t attractive. They appear a waning power. Not that you’ll get either them or Max Verstappen to admit it. Red Bull have done a job on Max who now sticks to the script at Press conferences.

Bet On The British Grand Prix At Bet365

“I am enjoying it but I am very focused on the rest of the season.” Max told the press after the Austrian Grand Prix. Like a child on stage in a school nativity trying to remember their lines. “There are still a lot of points you need to score. We need to make sure we are up there every weekend. We have to make sure we are there again at Silverstone.” You could almost hear the PR department orgasm. You can bet on the British Grand Prix featuring more of these soundbites.

Bet On The F1 Drivers Championship

“It’s never easy to always deliver what we did.” Said Max Verstappen, well-known individualist, “So a great effort by the whole team.” Classic. Max doesn’t just drive like a champion now, he talks like one too. That probably seals Lewis’ fate. He’s not a great bet on the British Grand Prix, Mercedes aren’t a good bet on the F1 constructors championship. And, if you take advantage of UK gambling laws at Bet365 to bet on anyone except Max and Red Bull, you’re bonkers.

We take a look at why Max Verstappen and Red Bull are the only really sensible bet on the British Grand Prix this season.