Bet On The US Presidential Election Going Either Way Really

News >Bet On The US Presidential Election Going Either Way Really 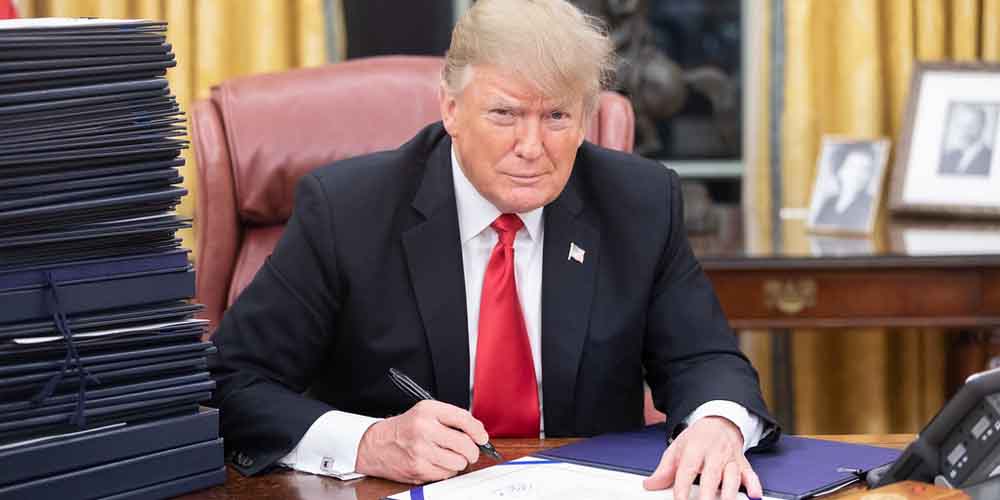 The polarization of US politics has left a chasm between the two sides of the aisle. This makes the choices at the polls this November all the more stark. As the nation faces multiple massive issues the parties are both running for cover with none in sight. Those used to a bet on sports in the US might find this tricky to call, they’d not be alone. Even the pundits are having problems and the bookies like Bovada might give Biden the edge now, but how long will that last?

US elections have always been dramatic. One of the most attractive features of the Red/Blue battle has been the flair. This time round, still perhaps in the shadow of 2016, both sides are preparing for an election like no other. This serves to give voters a very simple decision to make. Rarely have we seen such hands-on practical examples of social extremes and the variety of solutions imposed. It lays it all out for all to see. You can pretty much bet on the US Presidential election leaving nothing to the imagination.

Neither side can trust the certainties of elections past. The situation is too volatile and the subjects at issue too complex. Those who regularly take advantage of US gambling laws to bet on politics at Bovada will spot this instantly. Health care and race relations are third-rail topics. They can power you forward or fry your chances. Who can take the risk? Voters will get a choice in November but it’s unlikely there will be any real solutions on offer. Just different faces to the problems. Here’s a look at the two choices.

The Democrats will, obviously, savage Donald Trump as best they can. However, with Joe Biden at the helm, this isn’t natural territory for them. It also might not play so well to be vitriolic over his failure when it has potentially cost lives. They might have a sterling attack dog in Elizabeth Warren, but that assumes this fight will be dirty. Should they really bet on the Republicans going negative? Probably. You can bet on the US Presidential election this time round being all out warfare.

This is just the zeitgeist and political culture at play. Elections are won, or lost, by voter turnout. Just how energized do you think the electorate is? The odds on Joe Biden close up with every moment his base sees another injustice on the streets. Simply because more of them will turn out to vote. Online sportsbook sites in the US like Bovada already give Joe Biden the best of the odds. The public seems to slowly coming round to agreeing with them. Or at least, it does at the moment.

The odds on the Republicans are lengthening slightly. This is unsurprising, most incumbent Presidents are down in the polls at this time of the cycle. However, they’re not dropping away by anywhere as near as much as some pundits would have you believe. Nor is this going to be a cultural battle for the heart and soul of America as some claim. This will be a grudge match continued from 2016. This might make your bet on the US presidential election a little tricky.

Sure, the Democrats should have this in the bag. They should be the obvious bet on the US presidential election in 2020. But bet against Donald Trump after he’s survived so much? When law and order, Republican bread and butter, seem the watchwords of the day? He’s shrugged off worse than this. You can bet on Donald Trump to try to do just the same this time. And who’s to say he won’t succeed? The bookies like Bovada, one of the best online betting sites in the US, can’t decide. Voters may well have the same problem.

For those about to bet on the US presidential election we take a look at both sides and the issues they face going into this tough campaign.