Bet On TV Series To Be Restarted In The Near Future 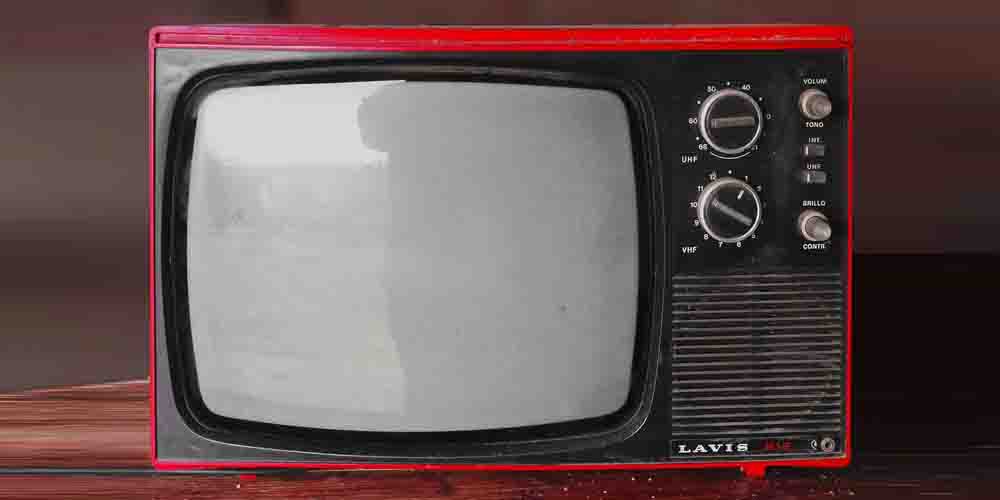 In the age of reboots, not only motion pictures can get a new lease of life. In 2021, everyone can bet on TV series to be restarted in the near future. Which iconic shows of the past decades come first in a line?

We have been watching reboots of classic films of the past for quite a long time. Even more familiar titles will be seen on big and small screens in the upcoming years. It seems that rebooting films and series of our childhood is a new trend in Hollywood. So, more new versions of familiar shows have a chance to hit the screens. Which TV series can be restarted in the near future? Check the list at 22Bet Sportsbook.

In 2021, the list of movie reboots updates itself with TV series. Many new releases based on iconic television series of the past year are coming soon. In particular, a new Gossip Girl, Saved By The Bell, Daria, Battlestar Galactica will premiere this year.

According to online sportsbooks in Australia, more reboots of classic TV series will be announced in 2021. Let’s see which five shows are the closest to the “red zone” of being restarted.

In the 2000s, Dawson’s Creek was one of the most iconic teen series. An American drama TV series followed the life of a group of close friends in their high school and college years. Young people faced all kinds of problems and joys teens could face: first love, friendship, betrayal, misunderstanding, etc. The series was on air in 1998-2003 with six seasons, 128 episodes, and tons of positive reviews.

Dawson’s Creek is that kind of immortal teen drama that will remain relevant for years to come. However, considering Hollywood’s passion for making reboots, the new version of the series can arrive. By 11.5 odds at 22Bet, Dawson’s Creek will get its remake, spin-off, or any other related show in the near future.

There are actually things that need to be fixed in a reboot. For example, the original cast of 4 friends included only white actors: Michelle Williams, Katie Holmes, James Van Der Beek, and Joshua Jackson. Additionally, today’s youth faces a bit different struggles in life than 20 years ago, so Dawson’s Creek is really likely to get a new lease of life.

If you want to bet on TV series to be restarted, Scrubs is one of the first shows that comes to mind. A classic comedy-drama series about employees of a teaching hospital. Created in 2001,  Scrubs became crazy famous around the world, which resulted in 9 seasons and 182 episodes of the series.

Considering the big popularity of Scrubs and its end more than 10 years ago, the series can get a reboot. At online gambling sites in Australia, Scrubs has the second-highest chances of getting a new lease of life with 12.00 odds.

Buffy the Vampire Slayer is one of the best TV series of its time. Based on the same-name movie, the supernatural drama series was on air in 1997-2003. The plot of the series follows Buffy (Sarah Michelle Gellar), a young woman who fights against evil supernatural forces.

Since the moment of its release, Buffy the Vampire Slayer has been extremely popular among teens. It even had two official spin-offs. One of them, Angel, was released in 1999. Another spin-off bears no name as of now as it is in the filming process.

Considering the upcoming Buffy… spin-off, the series is still in high demand. That’s why you can bet on TV series to be restarted soon. In addition, the vampire theme is still popular thanks to the Twilight Saga, which can also help the new Buffy to emerge.

Is there any sci-fi series more iconic than The X-Files? We doubt. An American drama series was and still remains one of the best TV shows ever. Directed by Chris Carter, The X-Files was on air in the 1990s and 2000s. It was not only the people’s favorite and award-winning series but also a revolutionary show and influencer. According to the polls, The X-Files inspired women to do science like the lead female of the series Dana Scully. In addition to this, the show’s popularity resulted in the emergence of what we know today as fanfics.

We have a separate article that covers the reasons why The X-Files can be rebooted in 2021.

The last TV series with a high chance of getting a reboot is Glee. This is also the newest series on our list: Glee premiered in 2009 and ended in 2015. However, the show is predicted to be restarted in the near future, so let’s see the reasons why.

Glee was a musical TV series that focused on a high school choir aka a glee club. Members of the choir were friends, rivals, and lovers but the main highlight of the show was music. Glee’s cast covered many classic and hit songs by famous artists including Adele, Lady Gaga, Whitney Houston, Madonna, Queen, and so on. In case of a future reboot, the series can cover more songs of today’s superstars and it will attract new audiences.

Additionally, there was a series of scandals that affected the reputation of the original show. Thus, Lea Michele was accused of racism on the set and her career was “canceled” as a result. Two tragic events also happened to the Glee cast: Cory Monteith and Naya Rivera tragically passed away in July 2013 and 2020 respectively.

Where to bet on TV series to be restarted?

As there are many TV series that can get their reboot, online sportsbooks offer punters to benefit from it. For example, you can bet on TV series to be restarted at 22Bet Sportsbook. The betting site includes all shows from our list.

If you believe that the new X-Files or Glee will hit small screens first, use 101.00 odds to wager on them. If you consider Buffy’s reboot to take place in 2021, the odds are 81.00. Scrubs follow them with 12.00 odds. Finally, Dawson’s Creek has the best chances of getting a new lease of life with 11.50 odds.