The story of the Aston Villa managerial race has been developing in a crazy pace recently, with odds witnessing dramatic changes. We bring you the latest updates. It looks like good profits could come about if you place a bet on Rui Faria to take the job. 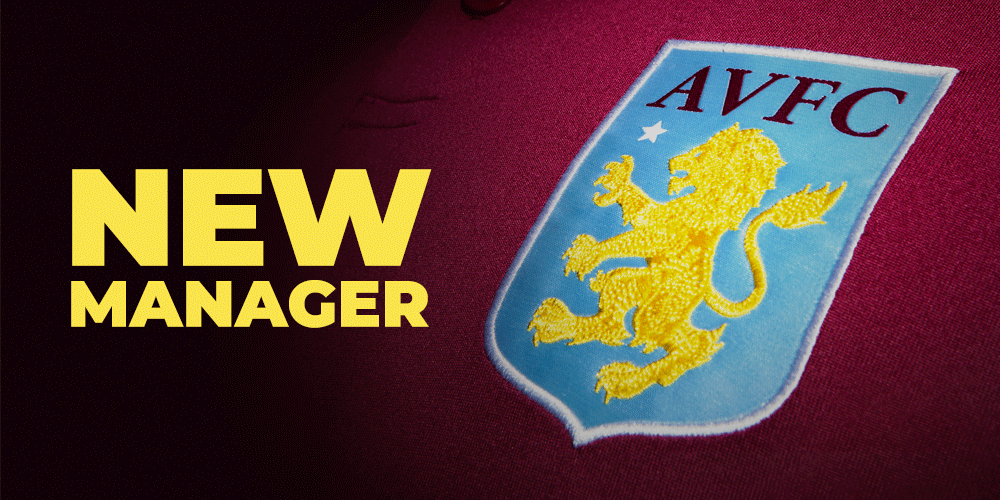 If you have followed the best online betting sites in the UK lately, you might have noticed that names have been ruled in by bookmakers, and the same names have been ruled out, and probably back in again. Thierry Henry was just that close to become Aston Villa’s new boss, but he suddenly turned down the offer and decided to pick up the call from Monaco, the club where he began his professional playing career. His decision cleared the path for one of other candidates to take the lead in the Aston Villa managerial race. There are two hot favourites, Dean Smith and Rui Faria. We believe betting on Rui Faria to take the job at Betvictor Sportsbook, is more logical.

First point to be considered is that Rui Faria is currently jobless, after leaving Manchester United in the summer to pursue a career in management. Rui Faria has a lifelong experience as assistant manager, spending 17 years working alongside Jose Mourinho as his right-hand man. He coached in Portugal and at Chelsea, Real Madrid and Inter Milan before leaving Manchester United at the end of last season.

The 43-year-old Portuguese was not as any other assistant to Mourinho. Many believe that Mourinho’s downward drift this season is partly down to Faria’s absence. Villa’s board is particularly interested in Rui Faria not only because of his good reputation, but also because he is represented by Jorge Mendes, who is advising Villa on their search for a new manager.

Dean Smith, 47, has been mentioned by online betting sites in the UK as potential replacement, since Villa’s board intensified their hunt for a new manager. Smith had three successful seasons in charge of Brentford, leading the club to consecutive strong positions in the Championship table despite a lack of resources. He has been linked to Aston Villa as the fans demand him to take over the club, with his great philosophy of cohesive play. If he takes the job Aston Villa will probably become a better team, but he still did not express any plans to leave the Bees.

The 37-year-old former England defender has been listed as one of Steve Bruce’s potential successors. He helped Villa to the Championship play-odds last season. He left the club in the summer before announcing his retirement from playing last week. Terry has expressed to SkySports his ambition to be a manager,

“I have ambitions and aspirations to be a coach, a manager, in the long run.”

Yet according to online sportsbook news in the UK, Terry seems more likely to be involved in an assistant capacity. Villa’s owners might go for a Faria/Terry double-act as the pair know each other from Chelsea. They will not take too long to bring in a new manager after sacking Steve Bruce last week following a run of one win in 10 matches. So, it will be better for you to hurry up and pick your favourite before odds on Aston Villa managerial race close down.