Betting Ads at Euros – Did you Notice the Changes?

News >Betting Ads at Euros – Did you Notice the Changes? 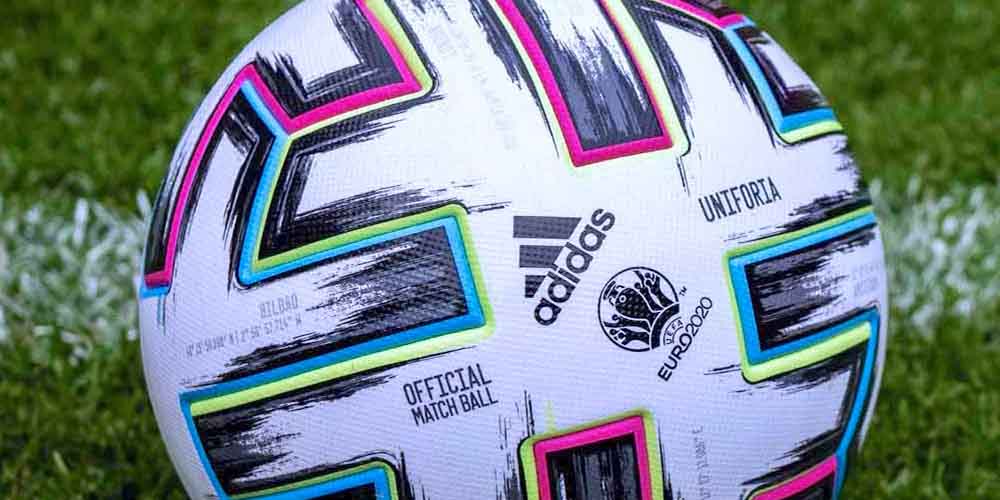 In the last couple of months, there has been a lot of debate on banning gambling ads during sports games. Be it football, tennis, darts, basketball, American football, or basically any sport. But what kind of results did it have, when it comes to betting ads at the Euros? And why is it such an important topic right now? Let us find out!

There are several countries, where problem gambling is a real danger. It is because there are more people gambling and more of them are going to the other extreme while doing it. Let us just think about Ireland, which is one of the biggest gambling-spender nations! They have been planning the gambling ad ban for a while. But this is also a huge problem in the UK. And as such, the Betting and Gaming council decided to take some elaborate actions to prevent the problem from going even wider. And it did affect the betting ads at the Euros. Did you notice any changes?

Not a regular Euros

The Euros 2020 shook up the whole of Europe, but we could even say the whole world! Because we bet: not only residents of European countries watched these exciting football matches between June 11th and July 11th. However, we all know, that compared to previous years, it was an off-the-wall event. First, they had to postpone it to one year. Also, in most stadiums, fewer spectators could be present because of the ongoing restrictions. But these are not the only changes we could anticipate! We could also see fewer betting ads at this year’s Euros than ever before. If we compare it to previous years, it was reduced by almost half!

So, it could have been weird for viewers that they could not see, for example, Bwin’s logo on footballer’s shirts. Or that there were no signs of online gambling sites in the UK on the side of the football fields. Or that there were lesser TV advertisements before and after the games. But how was it different this year exactly?

According to politicshome.com, the number of TV betting adverts shown on ITV during the Euros has reduced by almost half – if we compare it to the World Cup in 2018. They added: “According to data released by the broadcaster, a total of 85 such ads appeared on ITV and ITV4 during the Euro 2020 group stages. That is 47 percent less than the 161 betting adverts shown on the same channels during the group stage of the last World Cup three years ago. According to ITV, that works out at 3.7 ads per live match at this year’s tournament, compared to 6.9 in 2018.” And this is because of the whistle-to-whistle ad ban by the BGC from 2019. By their decision, betting ads cannot be shown on TV channels during the Euros, five minutes before and also after each game.

This way, they wish to encourage fewer people to gamble and to cut back on problem wagering. They also aim to reduce the number of kids reached by these ads. And this is something they definitely succeeded in. According to politicshome.com, there was a 97% reduction in the number of these ads seen by children! Of course, this is not the best deal for online sportsbook sites in the UK, like Bwin, or even for the teams. However, the BGC is pretty positive about the changes.

Michael Dugher, the chief executive of the BGC spoke up on the topic. “These figures are testament to the success of the whistle-to-whistle ban and the continued drive for higher standards introduced by the regulated industry since 2019. (…) Nevertheless, the significant reduction in the number of betting commercials during the Euros, when compared to the last World Cup, is further proof of the commitment by our members to raising standards – while also promoting safer gambling, unlike the unsafe, unregulated black market that employs no one, pays no tax and makes no contribution to the economy or many of our much-loved sports”.