Bitcoin: From Pizzas To The Casino Deposits

News >Bitcoin: From Pizzas To The Casino Deposits

In the world of casino gaming, a lot has happened over the last 10 years or so. Online casinos have sprung up all over the internet. And the means of funding these games has changed as well. For starters, we now have the virtual currency, bitcoin. Let's take a look at this cryptocurrency's rise from obscurity to mainstream use in a short history of bitcoin. 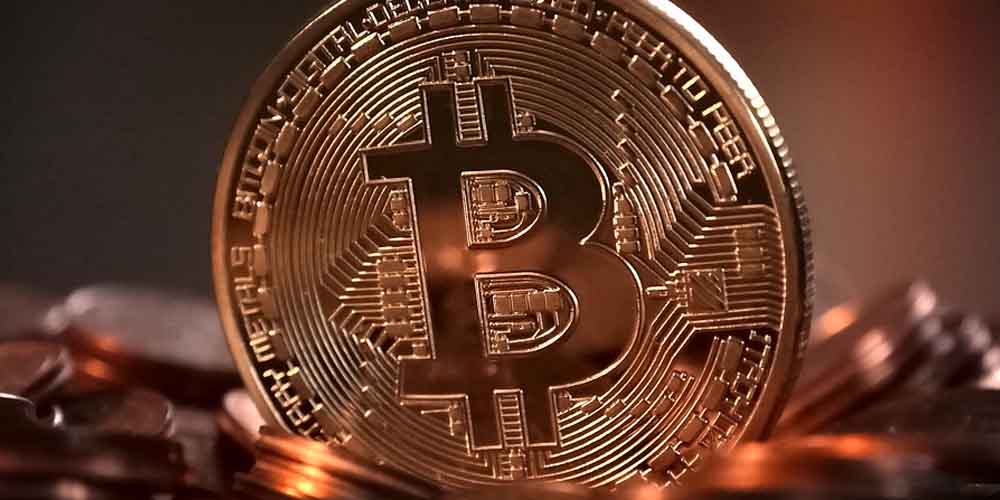 Way back in 2008, the still anonymous Satoshi Nakamoto invented the protocol behind bitcoin. The idea was “a system for electronic transactions without relying on trust”. Though there had been “peer to peer” currencies in the past, he was the first to get enough wind in the sails to be able to propel itself forwards. The basic idea is very old and was used by tribes over 1,000 years ago. Many villages would not use any form of “money” as we know it. But rather a barter system, but one where every transaction was recorded. This way they could see who owned what. Later, the Hungarian Nick Szabo became prominent for his work to bring the coin to fruition. Nowadays, it’s used everywhere even on online gambling sites in the US.

The basic idea was to make a means of sending and receiving money, where no central authority was needed to handle the transaction. Nakamoto’s idea was to use encrypted “wallets” to store the bitcoin. Every wallet would have its own signature, thus allowing the bitcoin network to be able to identify all its transactions and also see that they were genuine. The actual bitcoin itself was “mined” using a sophisticated algorithm. And the people running computers to crunch the numbers in order to produce the bitcoin were called miners. They received bitcoin as part of their reward for mining.

The very first coin “mined” was on 3 January 2009 and marked the very beginning of the bitcoin network. On that day, Satoshi Nakamoto mined the first “genesis block” of 50 bitcoins. Just over one year later, on what’s now called Bitcoin Pizza Day, the very first pizza was bought using the cryptocurrency, at a cost of 10,000 Bitcoins for two delivered Papa John’s pizzas. By today’s bitcoin worth that comes to around $80 million!

Thanks to the anonymous nature of the coin, it didn’t take long for it to pick up speed. Organizations which require a level of secrecy, like Wikileaks for example, were quick to take it up, as were various other pro-privacy groups. As bitcoin continued to grow, the mysterious Nakamoto stepped back into the shadows. His true identity remains a mystery. To help ease the buying and selling, various bitcoin exchanges came into being. These included Mt.Gox and BTC-e. At the same time, more and more online retailers started to accept the coin. By 2013, there were around 1 million bitcoins in circulation.

As the usage of the coin grew, it still remained within the domain of internet savvy peeps, as the general public was wary of this new currency. In truth, little effort made to either educate them, or conversely, for the public to try and understand the coin. But thanks to Hollywood, and their craving for anything new, bitcoin was now making itself felt across mainstream media. Popular shows like The Good Wife and Mad Money, were pushing the use of the coin within their scripts. Thinking about it, it’s really crazy that in a mere 4 years, bitcoin went from an idea to appearing in Hollywood movies.

Around 2010, online casinos really started to take off. The payment methods for depositing funds and getting paid out were all using “middlemen” or payment processors. So it’s no surprise that this currency would become a favorite within the industry. It wasn’t long before bitcoin casinos started to appear. These only traded using the crypto-currency. Though many didn’t survive, it was a wake-up call for the mainstream casino industry and for the online casino sites in the US that they must be up-to-date every time.

Bitcoin Is The Norm

As most established casinos started waking up to the benefits allowed by bitcoin, they too started to offer the coin as a means of depositing funds. Soon the line between online bitcoin casino and plain online casinos had become blurred. Today, virtually all casinos take bitcoin as a given. You can both deposit and withdraw your funds straight to and from your bitcoin wallet. As this is probably stored on your phone, it makes transactions easier and faster.

But it’s not just online casinos that have benefited from the use of the coin. Real bricks and mortar casinos now offer the currency as standard. In many, you can also pay for food, a hotel room, as well as a gamble at the tables. And many casinos also offer bitcoin ATM’s. Though the currency is some way off from it’s an astronomical high point, it still remains a viable and popular form of payment.