Bookie Claims Ashley Cole Is Set for a Move to Milan 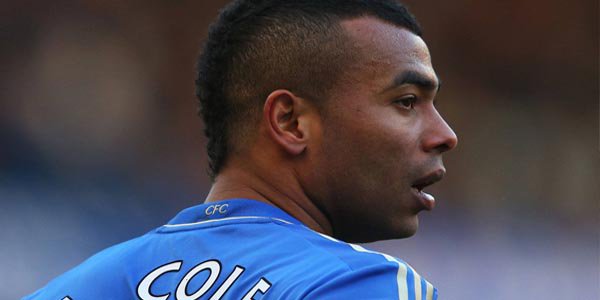 It was Tuttosport that first reported Ashley Cole is planning to join the Rosonerri at the San Siro this summer.

The story was published Italian gambling news and claims that the information came from a bookmaker. The 33-year-old footballer had 22 appearances with Chelsea, but his career is now up in the air. Earlier this month, the Telegraph wrote Real Madrid and Liverpool were both in line to swoop him up.

Some online and mobile betting operators even take bets on the former Chelsea player’s transfer. At odds of 7/2, Monaco is the most popular option among players, followed by Liverpool (9/2). AC Milan is listed at 8/13, but according to OddsChecker only 7.6% of punters have chosen this answer.

About a week ago, papers announced that Cole was retiring from international football. Soon after, the press revealed that his eight year long career at Chelsea was over too. The British player is considered to be among the world’s top 3 left-backs, but his superiors at Chelsea have decided to leave him out in the cold.

Now rumor has it Cole might retire from football altogether, but with so many teams looking to co-opt him, it would be a shame.