Carlos Takam vs Jerry Forrest Odds Too Close To Call 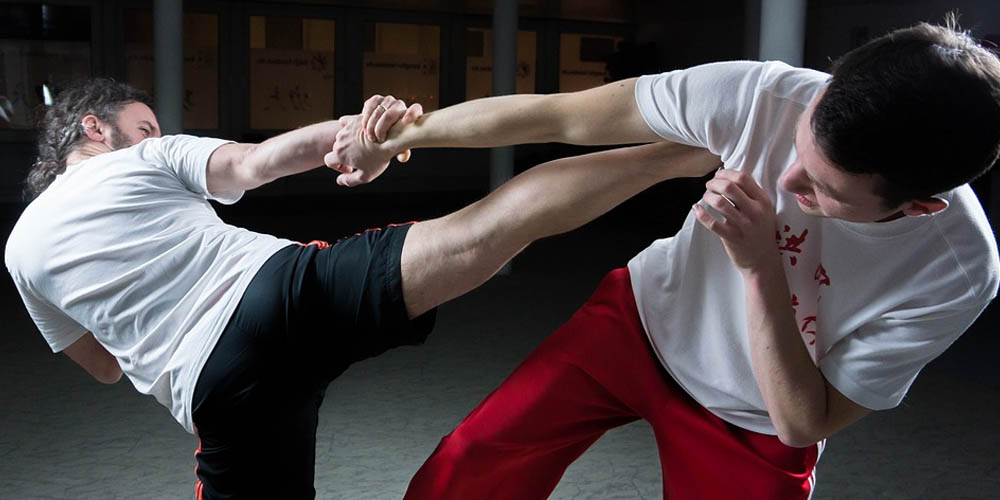 According to online sportsbook news in the United States, Jerry Forrest was supposed to face a returning Jarrell Miller. However, Miller tested positive again on the performance-enhancing drug. It will likely lead to Miller bouncing from boxing for good. Thus, Cameroon’s veteran heavyweight Carlos Takam stepped in as the late replacement.

The 10-round main event will take place on July 10. The fight promises to be entertaining for boxing fans. Carlos Takam vs Jerry Forrest odds slightly favor Takam for his reputation and extensive experience. But, Forrest holds several keys including age and boxing abilities.

Takam stepped in on the short notice

Carlos Takam, 39, is a sort of a guy who beats lower-level fighters and falls short when he takes the big fights. He holds a record of 38-5-1, with 28 KOs. Two of his most noticeable wins were against Tony Thompson and Michael Grant in 2014 and 2013. Later on, he has come short in all the big fights against Anthony Joshua, Dereck Chisora, Joseph Parker, and Alexander Povetkin.

Despite his age, Takam has been training for several months. He should be in good shape to fight. If he capitalizes on his extensive experience against top heavyweights in the division, he can capture a win with -163 odds at Bet365 Sportsbook. He might also get a knockout with a value of +225. However, you should keep in mind when choosing your favorite that Takam had minimal time to prepare, and he passed his prime a long time ago.

A southpaw from Newport News, Virginia, Jerry Forrest was about to get into the ring with Jarrell “Big Baby” Miller this month in Las Vegas. When the fight was canceled, he did not hesitate to ask Takam to step in. Forrest holds a record of 26-3, with 20 KOs. He technically has 19 wins on his name for the last 20 fights.

The 32-year-old has lost every one of his step-up fights. He was first knocked out by Gerald Washington in 2013. Michael Hunter defeated Forrest in 2014, then Forrest received a controversial loss to Jermaine Franklin in July 2019. However, Forrest has good skills. He has a good jab, and he boxes well. Should Forrest prove himself against a recognized fight like Takam with +120 odds, he can still be worthy in the heavyweight division.

If you are looking for the best boxing odds, look no further and check out our review about Bet365 Sportsbook.