How to Catch a Cricket Ball

News >How to Catch a Cricket Ball 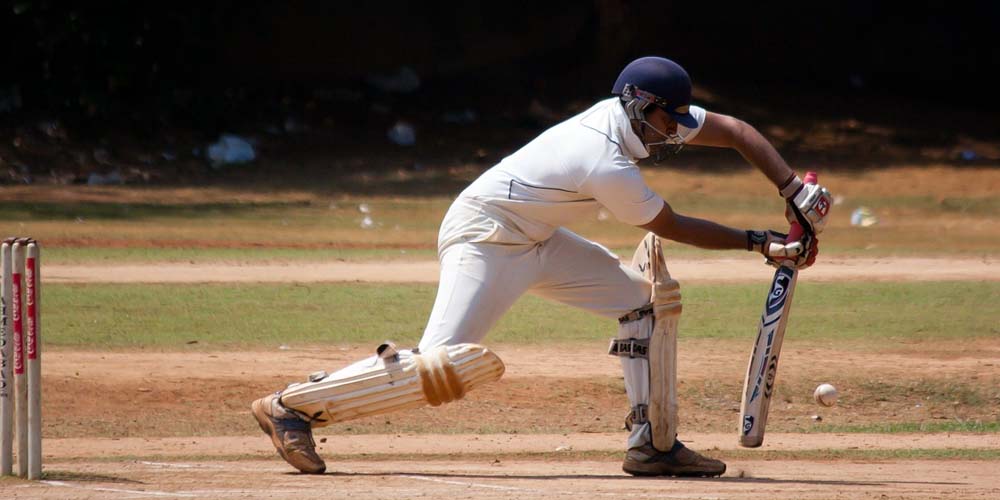 So you want to learn how to catch a cricket ball? Well, you’ve come to the right place. An essential part of any game of cricket is performed by the fielders, standing in position waiting to either stop or catch the ball from the batsman. Being able to catch the ball is a most basic skill. Remember that the ball is relatively hard for the majority of people. You’ll need to learn what’s called the “orthodox cup” as the simplest of catching methods. Any time the ball comes towards you below chest height, then this is the technique. Practice makes perfect and the more throws and hits you can catch then the better fielder you’ll become. After a while, you’ll develop what’s known as a “safe pair of hands”.

Introduction: How to Catch a Cricket Ball

Here are the basics. First things first, you want to be relaxed. Being chilled is particularly suited to the game of cricket, but if a ball is heading you way and you’re tense, you might not have a good time. As the ball hurtles towards you, start backing away. No, not running away! Make sure your hands are relaxed otherwise there’s a good possibility of the ball simply bouncing out. At the same time, you should always “call for the ball”. This alerts other fielders around you of your intention. If you feel you’re in the best position to take the catch then simply call out “mine”. Be loud and clear. Though watching two fielders colliding in their efforts to reach the ball is certainly comedic, it can cause serious injury. Even if there are no other fielders around you, always call as it will then become second nature.

Catch a Cricket Ball: This is Going to Hurt

Now as the ball arches through the air, you’ll need to “set yourself up” for the catch. According to online sportsbook news in the UK, you should keep your hands closer to your body. If they’re out-stretched then there’s a greater chance of losing control. A good method is if you hold your hands out in front of you and then tuck your elbows in by your hips. This way, your arms are more anchored and you can use your body core strength to help maintain control. To get your hands into the orthodox cup position, bring both your hands together, with the pinky fingers touching and facing palms upwards. Your finger tips should be pointing towards the ball. So now you have a large “cup” for catching the ball. Just remember to remain relaxed.

The “Orthodox Cup” is Nothing to do with Jewish Drinking

From the second the ball makes contact with the bat, you should be following it with your eye. At no point look anywhere else. Nothing matters but catching that ball. Focus hard. Call the ball. Then simply watch it into your hands. As the ball touches your hand, you’ll want to swing away slightly following the line of the trajectory of the ball. If you’re directly behind it, then the simple movement of bringing you hands into your stomach is enough. Once it’s in the palm of your hands, then wrap you fingers around it tightly. There. That’s how you catch a cricket ball without needing the hospital afterwards.  By the way, you can follow the cricket on any of these online sportsbook sites in the UK.

It’s super important that you gasp the idea of “hard” and “soft” hands. With the former, your palms will be like brick and the ball will bounce out before you can close your fingers around it. Conversely, if your hands are relaxed, then they will absorb a lot of the energy on impact. This makes controlling the ball that much easier. If you can, then try and catch with the base of your fingers. The palm is too hard and the fingertips are too weak. For practice, try with a tennis ball. Though not as fast, heavy or hard, it’s more bouncy that a cricket ball. That’ll help teach you about ball control. Now off you go and have a wager with Betsson. maybe you’ll be lucky and catch a big prize.