Chalking the Top or Powdering the Stick

News >Chalking the Top or Powdering the Stick 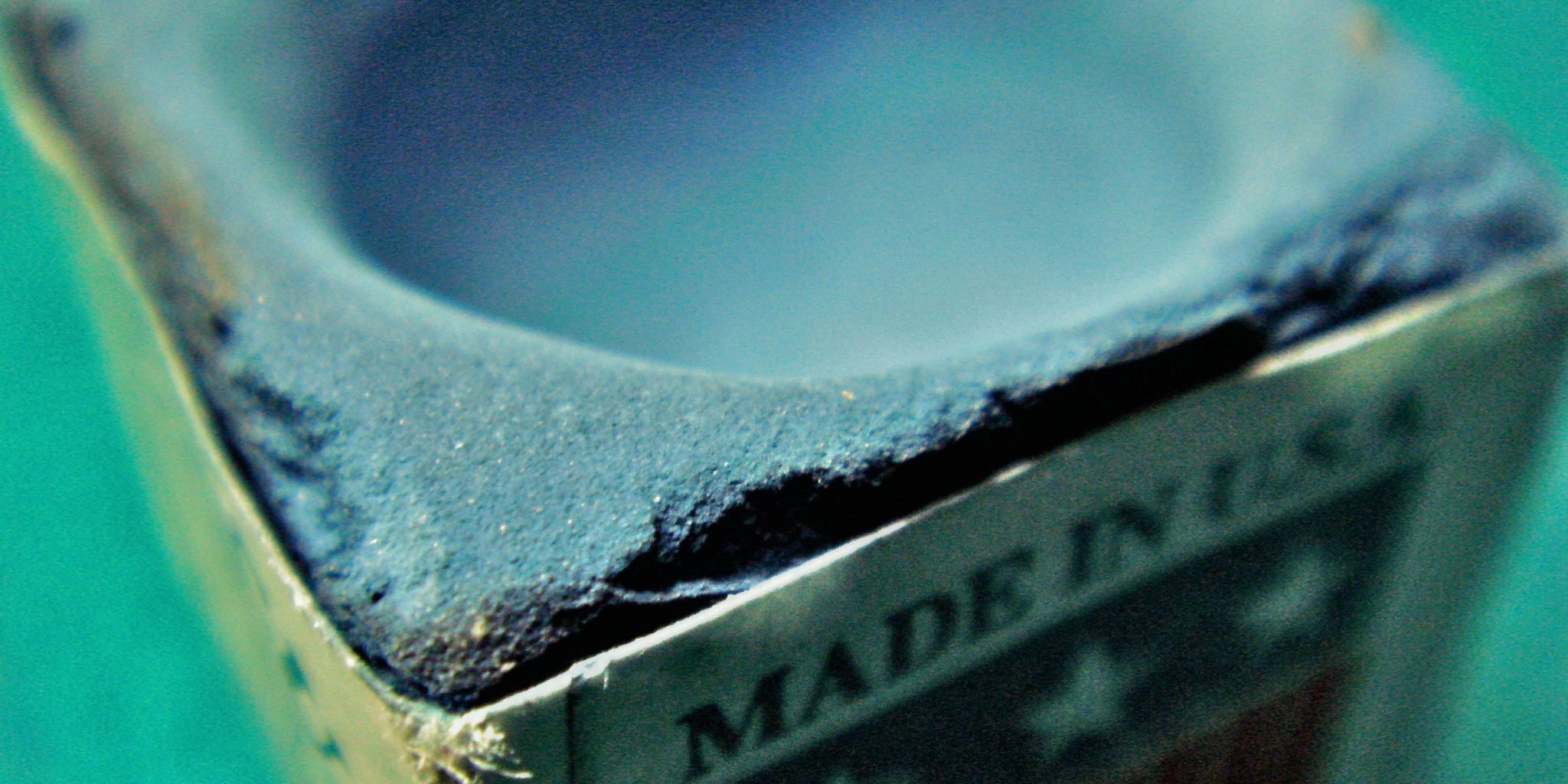 Watching your favorite pool players through the streams of online sportsbooks in the US, you can ask some questions about powdering and using chalk. While using the chalk is a habit of motion that you develop easily as a bar-pool player, powdering the stick is a bit different. You don’t do it casually.

Both powdering the stick or chalking the tip has their physics in the pool. While using too much powder can lead to disadvantages missing the chalk could ruin your shots. You can bet on poker tournaments with one of the greatest odds here.

Controlling the spin with the cue ball

According to professionals usually, you just want to add a slight amount of chalk on the tip of your stick so it is everywhere. It is a quick and routine motion for a player. It is worth to do before every shot. If you don’t use chalk you will simply miscue. The role of the chalk is to add friction to the shot. This way when the stick hits the cue ball it won’t slip and you will have more control over the spin.

The condition of the chalk is more important

Some argue that the best is chalk that had been used sometimes before. A new chalk does not have that small hole in the middle so it doesn’t match the shape of the tip of the stick. So in the case you are using a new chalk new have to pay attention to cover the tip properly. Mostly it’s a subconscious action and people do it while looking for a new shot walking around the table.

Using powder on the stick

This is another, less common aspect of pool. Most people are doing it because they want their stick to slide smoothly while they are shooting. They have to apply a small amount of powder brushed gently on the stick. It is very important to only use a small amount. If you overdo it there will be an ugly mess on the table and everywhere around the player as well. Nowadays most of the players using a special shooting glove instead of powder. All in all, it is not for the show, it has real purposes. The feel of a gentle slide.

Well, I hope I uncovered some mysteries of this sport. If you like pool or billiards you can make bets through online sportsbooks in the US.