Chance To Win A Lottery Is The Ultimate Lure For Authority 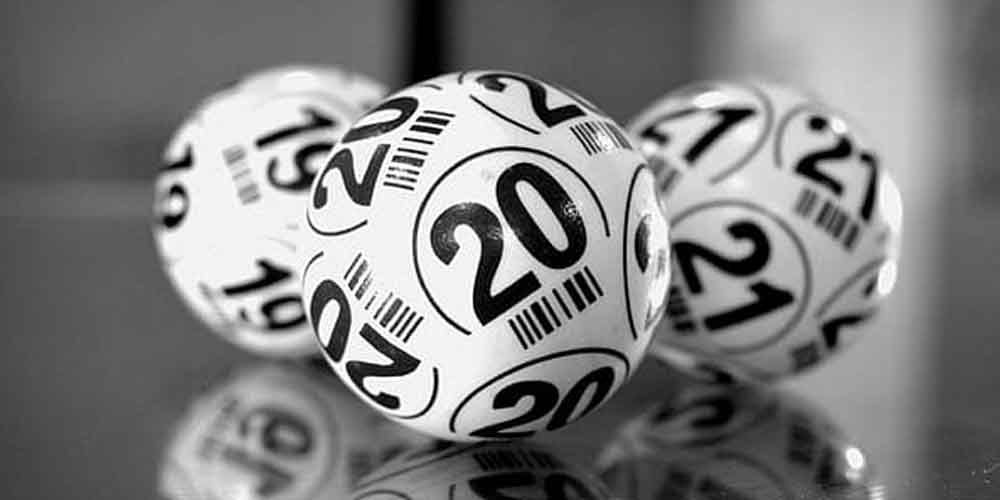 Having moved from a frippery to a charitable mainstay the humble lottery once again gets a promotion. Apparently, it is now a mass manipulation tool. Authorities the world over have thrown off their prejudices and embraced lotteries for their own ends. Indeed, these days, there are so many modern progressive jackpot lotteries on offer you actually need somewhere like Lotto Agent. Just to keep track of them all. Lotteries as far as the eye can see, and all with an aim.

Once upon a time lotteries had a dodgy reputation. People used them to decide whose daughter the dragon would eat. Who went on the suicide mission. Who served in Vietnam. That sort of thing. At least that’s what popular culture tends to focus on. Naturally, people played recreational lotteries far more often. However, we do like our history with a fair bit more blood than simply hearing about someone getting lucky. Whichever way you win a lottery it’s hardly ever heroic.

Fortunately, the days of dragons eating randomly selected members of the public are over. Now if you win a lottery chances are you’re on the gravy train and not on the menu. Recently we’ve mostly played lotteries for personal gain. We’ve hunted down the games with the best lottery jackpots somewhere like Lotto Agent and always hope we’d win. However, that began to change when the charities moved in. Now you’re not a real charity unless you’ve your own lottery.

Lotteries Move Up In The World

Establishing a link between lotteries and charity was a marvel of marketing. People understand it so well now that it’s the first thing anyone thinks of to raise money for anything. Licensed national lotteries all over the world help good causes on a daily basis. Thus, lotteries began to lose their reputation as desperate and futile throw of the dice. Opting into the chance to win a lottery is now far harder to dismiss as mere “tax on the stupid”. After all, it’s all for a good cause.

“If you’ve been sitting on the sidelines and thinking about [it], but for whatever reason haven’t, here’s another reason for you to come forward.”

For a long time the middle classes derided anyone who tried to win a lottery. These days they’re quite the enthusiasts. They can, due to this charity angle, feel they’re doing their bit and not just chasing an impossible dream. Lotteries moving into the middle class market is, even the best lotto jackpot reviews at Lotto Agent will agree, a massive success. However, the authorities noted that success. They saw how they could use it should the need ever arise. At which point; it arose.

Lotto Agent Could Help You To Win A Lottery

Now whatever your opinion on their motivations, it is obvious the authorities believe lotteries can motivate us. They’ve abandoned all pretense, shed their objections, and grabbed lotteries by the throat. Governments, states and even cities now use the chance to win a lottery as what is, basically, a tool of mass manipulation. The government has a wish, in order to encourage your compliance they attach a lottery to it. Free to enter, win big prizes, you’ll only feel a little prick.

“We need to just nudge those who haven’t gotten around to [it] yet.”

What is perhaps most irksome, is that it works. Sure, they’re never the best lottery to play, but they still pull in the punters. Just like Facebook can turn us all into suicidal thirteen year old girls (apparently), lotteries can also alter our behavior. We ought perhaps worry about this at some point. Sure, today’s new health lotteries are all for a good reason…probably…but in future? What will authorities use lotteries to encourage people to do tomorrow? One dreads to think.

We look at how the truth about lotteries has finally surfaced now the authorities are willing to see it for the popular entertainment it has always been.